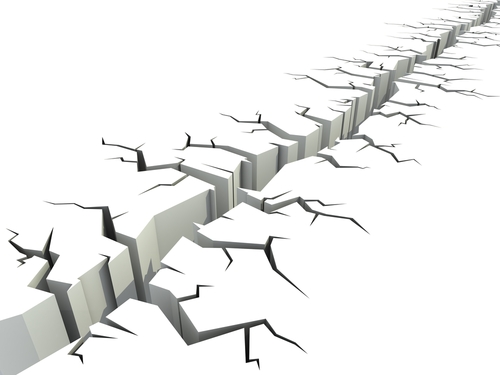 Costa Rica was shaken by a powerful 7.9 earthquake leaving some houses and roads damaged.  The epicentre of the quake was located at the beach town of Cangrejal, 87 miles west of the capital city San Jose.  Costa Rica president Laura Chincilla assured everyone, however, that the strong quake that was felt all through a wide swath of Central America did not result in any major damage.  Moving away from Costa Rica, forex news reports that the European nations are striving to prevent an economic damage that could affect the international financial landscape.  The EUR is up on Wednesday’s trading as forex traders anticipate the announcement of a bailout of several European sovereigns on Thursday.

European Central Bank (ECB) president Mario Draghi is set to spill the beans on concrete plans to bail out troubled economies of Spain and Italy and other financially challenged neighbors in the Eurozone.  Speculations are high that the package will consist of an unlimited aggressive bond buying program combined with an equalizing measure to keep inflationary forces at bay.  Short term Italian and Spanish bonds are expected to figure highly in the bailout program.  Shaking like the quake in Costa Rica, forex news further indicated that there is disagreement among monetary policy makers in the Eurozone as to the prudence of such an economic stimulus by the ECB.

Focusing on the economies of Italy and Spain, which is culturally akin to Costa Rica, forex news on Draghi’s announcement is foreseen as a lifeline for these two sovereigns that have gone underwater.  Aside from the unlimited nature of the bond buying by the ECB, another feature of the bailout package that has stirred controversy is the no yield cap provision.  Certain conditions are said to be revealed on Thursday’s announcement pertaining to the availment of the bailout package by the sovereigns in the region.  A hurdle, however, is seen in the fact that many of the local banks in the region do not have bonds to sell anymore since they have mostly been sold or held as collateral by the ECB.

While recovery operations are ongoing in Costa Rica, forex news about the EUR and the ECB bailout gave rise to a new buzz word:  sterilization.  This buzz word has come to be used to refer to how the ECB is shifting assets around in a bid to equalize the total money in the European financial system.  In simple terms, this happens when the central bank prints money and pumps the system in order to stimulate the economy.  Instead of printing money, the ECB takes a roundabout route by buying assets from the troubled states and then turning around and selling assets.  This, according to Draghi, is not considered as monetizing debt.

Financial experts are in agreement that Draghi’s announcement on Thursday will weigh in heavily on the future of the EUR.  Amid the uncertainty, forex activity on the EUR is expected to be on a near standstill.  Experts advice traders who are interested in this currency to go short on the EUR as a conservative move.