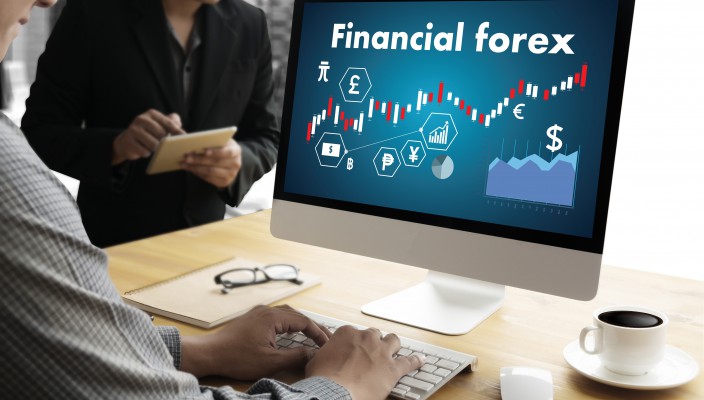 It’s a very useful exercise to take some time out occasionally, in order to remember just how you badly you traded, when you first discovered Forex retail trading. Not only should it provide an indication of just how far you’ve travelled on your journey, how much your trading and self has developed over the years, it should also remind you of just how little you knew at the start and perhaps suggest that you shouldn’t have been allowed anywhere near a trading platform, before you’d established a basic form of competence.

It has recently become apparent of how badly novice traders can trade, when the UK’s BoE monetary policy committee announced no change, on the current base interest rate of 0.25%, on August 3rd. There appeared to be more chatter then usual whipped up by the mainstream media in the U.K. with regards to a potential rise in the base rate, a prediction that eventually proved incorrect, given the 6-2 vote to keep the rate unchanged. On a UK based trading site and forum and on an internationally well known Forex forum, there appeared to be a lot of excitement as the high noon decision approached.

The most concerning aspect was the fact that most novice traders appeared to be taking a punt, many being convinced that the BoE would raise rates and that sterling would subsequently rise, particularly versus its main peers. Many novice traders had decided to go long, shortly before the announcement, when for example cable (GBP/USD) was above R1. As the announcement was revealed at noon (12:00), price fell through S1, then S2. Thereafter, as the BoE governor Carney delivered a gloomy narrative regarding the UK’s economy, GBP/USD crashed through S3. Leaving all the novice traders betting on a rise (in both the base rate and sterling) on the forum crestfallen, after suffering extremely sudden and sharp losses.

This situation was concerning for several reasons, firstly; the fact that traders appeared to become influenced by a mood and a movement, without any fundamental reasoning. There was little expectation amongst the analysts polled for their consensus opinion, that the BoE’s monetary policy committee would raise rates, and yet far too many folk appeared to become convinced that a rate rise would be announced.

Secondly; the lack of money management was worrying. Many novice traders appeared to be simply taking a punt. Many had zero regard for risk and probability, they weren’t limiting their risk to, for example;  one or two percent of their account, instead they were simply risking a dollar amount risk; maybe $200 – $500 as a naked, unprotected, gamble, with little regard for risk, or limits and no use of stops.

Thirdly; not cutting the loss short. If you’ve abandoned all reason and risked on a certain direction, then probabilities would (probably) prove that once sentiment turns on any given day, then it’s unlikely to come back in the direction you require. Unless a major news event breaks, or a high impact data release misses, or beats the forecast by a considerable measure.

Therefore, to stay long, as price reverses from R1 to then crash through, for example, S2 is completely reckless. You need to accept that your risk has not paid off and limit your losses to a minimum. That limit should have begun with the effective use of stops. But if you did trade the situation we’ve listed, in a freehand manner and manually, then you should have applied some discipline. And even if reverting to mental stops, as opposed to hard physical stops through your platform, you should have perhaps closed the losing trade as price fell to S1, as staying in the trade waiting for salvation as a habit, puts you a long (but sure) road to ruin.