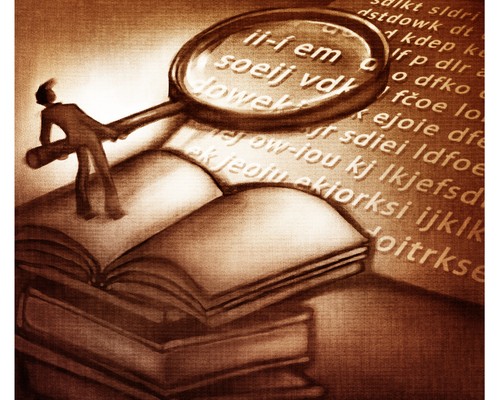 You probably often get perplexed why the rates you get from the local banks or money changers are different from the rates you get from online currency converters. But hold your horses first. Before you slap the published rates on the financial dailies into the faces of retail bankers and money changers or before you start thinking they are pulling a fast one over you, you need to understand the difference between interbank rates and the retail bank rates.

Interbank rates are the rates on which online currency converters base their calculations and ultimately their conversions. These are the same rates published in your financial dailies. The interbank rates are the rates on which big banks buy and sell currencies against each other. But please take not that the minimum transaction for each currency exchange between banks is $1 million or even more. These are privileged rates reserved only for big clients and big transactions. Retail banks and money changers are involved only with retail currency transactions the value of each is not even anywhere near the interbank transactions.

Naturally, there will be a marked difference between the two but it doesn’t necessarily mean the retail banker or the money changer is pulling a fast one on you. Retail rates may vary from place to place. You use an online currency converter just to give you a ball park figure of how much your money is worth in terms of another currency. Based on these figures, what you can do is shop around first for the best rates and deal only with the one that can give you the closest conversion to what you get from your online currency converter.

Retail money changers normally charge anywhere from1% to 10% from the interbank rates. Credit card companies normally put a premium of around 3% for each conversion. If you use the ATM machines for conversions, meaning you withdraw from your home account in an international ATM machine, you normally will be charged with 2% premium plus transaction fees. Retail money changers charge a premium of anywhere from 5% to 10% over the interbank rates. You may get better rates from black market dealers but transactions are often considered illegal in some countries. When you are travelling abroad, you can use the above rates as your point of references so you won’t get duped by unscrupulous money changers.