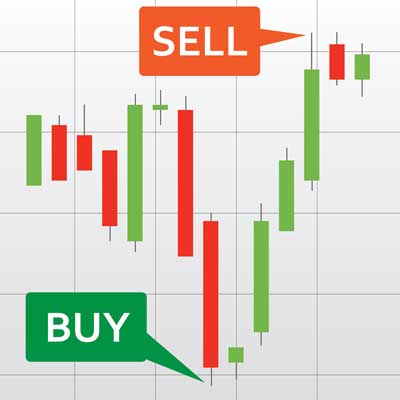 Learning About the Most Common Candlestick Forex Charts Formations

Candlestick forex charts have quickly become the most popular type of chart used by currency traders because of the range of information it provides. A candlestick chart is essentially a bar chart, except with ‘wicks’ on either end that shows the highest and lowest prices, allowing a trader to see this information quickly. The candle body also emphasizes the difference between the opening and closing prices by being filled in with different colors depending on whether the currency closed lower or higher than the opening price. When the price closes near its lowest point, it is considered a bullish signal, while it is bearish when the opposite happens.

« Online Currency Converter Options for Every Trader The History, Function, and Components of MetaTrader »