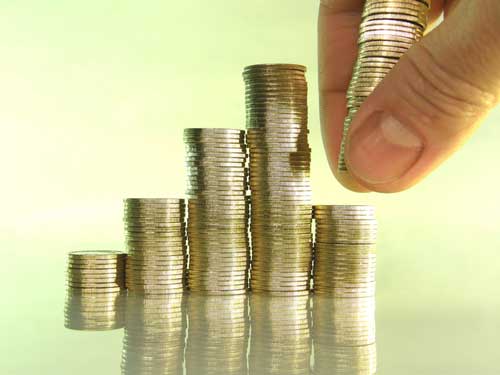 With so many Forex charts today, most traders seem to have forgotten the existence of a currency converter in their trade. This is definitely a bad move considering just how useful this particular piece of tool is in making profitable decisions.

What is a currency converter?

As the name suggests, a currency converter lets a person find out how much a currency would cost in a different denomination. For example, if an American were to go to Japan, they will need the Japanese Yen to start buying items in the country. The currency calculator will let the American know exactly how much their dollars would cost when converted to Japanese Yen, therefore allowing them to make accurate payments for purchases.

How is this useful for Forex?

The Foreign Exchange market basically operates on currency pairs such as the American Dollar and the Euro. The currency converter works by providing traders with an accurate estimate of how the USD fares against the dollar. For example, 1 USD is equal to 1.5 Euro at the time of a person’s purchase of 5 USD worth of Euro. Using the currency calculator, this means that the trader managed to buy 7.5 worth of European currency.

Isn’t this simple enough to do?

When you think about it, a currency converter basically just multiplies one currency to another in order to get results. In Forex, this means multiplying the base currency to its pair. However, this is not as easy as it might seem. The fact is that the value of currencies changes practically every minute. Hence, the role of the currency calculator is to make sure that the conversion is always accurate given the highly volatile market. By using an updated converter, Forex traders will be able to make timely decisions to obtain profit in the market.

Currently, there are several types of converters out in the market today ranging from the table type to the automatic type. Practically all of them are free online which shouldn’t be too hard for Forex traders to follow. Brokers also provide accurate information of currency conversions that may be used in the absence of a calculator. Converters also cover a wide array of currencies, making them highly useful for multiple trades.

Of course, the currency converter is just one of the many tools that Forex traders can use in order to get ahead of the game. It is important to note that no matter how useful a specific tool is, there is no single item capable of providing all the answers. Hence, traders are advised to use the combined effort of different Forex tools in order to arrive at decisions about their trade.