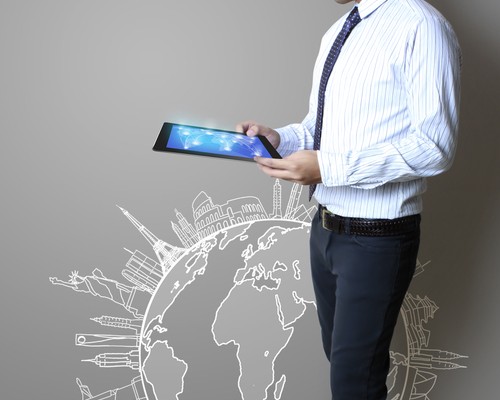 US markets closed higher yesterday, ignoring poor earnings reports and other economic data, after ECB President Draghi, in a prescheduled speech in London, said that the ECB would not sit idly by and allow the monetary union to collapse. He stated that the ECB has the mandate and the power to do so and that they have the ammunition to handle the job.

Asian markets are trading on firm note taking cues from upbeat global market sentiments after ECB President Mario Draghi made an optimistic statement that all necessary steps would be taken to save the Euro.

US Dollar Index declined around 1 percent tracking positive global market sentiments and thereby rise in the risk appetite in the global markets which reduced demand from low yielding currency.  Additionally, affirmative reports that ECB would take all necessary steps to save the single currency (Euro) led the DX to tumble.

EURUSD (1.2288) EUR rallied close to 100 points and broke back over 1.22 as ECB President Draghi said that “the ECB is ready to do whatever it takes to preserve the euro … and believe me, it will be enough”. In addition, when referencing the European bond market he commented that “to the extent that the size of these sovereign premia hampers the functioning of the monetary policy transmission channel, they come within our mandate”. These comments are the strongest we have heard from the central banker and provide significant reassurance that the ECB will not simply sit idly by. There is likely to be renewed discussion of the potential for the ECB to reactivate the SMP or other form of bond buying program

GBPUSD (1.5679) The Great British Pound was able to take advantage of the weakness created in the USD after the ECB announcement and moved up to trade above the 1.57 price as the Olympics prepare to open in London today.

USDJPY (78.21) The pair remains range bound although the USD was able to move towards the top of the range as investors went in search of higher risk yesterday after pledges from the ECB to save the euro.

Gold (1615.60) Spot gold prices extended gains of the previous day by around 0.8 percent tracking upbeat global market sentiments after ECB Chairman Mario Draghi stated that all possible steps might be taken to save the Euro. Additionally, weakness in the US Dollar Index (DX) also supported an upside in the gold prices. The yellow metal touched an intra-day high of $1,621.41/oz and settled at $1,615.6/oz on Thursday

Crude Oil (89.40) Nymex crude oil prices gained by 0.5 percent yesterday on the back of positive statement from the European Central Bank (ECB) President Mario Draghi along with decline in US jobless claims. Additionally, weakness in the DX also helped upside in the crude prices. Crude oil prices touched an intra-day high of $90.47/bbl and closed at $89.40/bbl in yesterday’s trading session