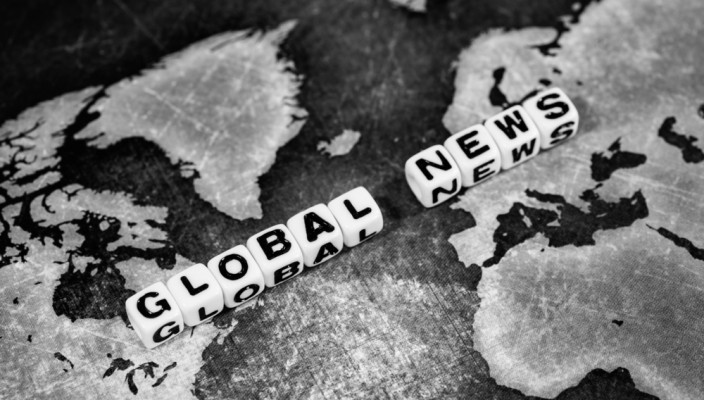 Fundamental analysis can be broken down into several sectors and sections within its overall, umbrella description. There’s data procured and published by governments, or quasi governmental  bodies, such as the: UK’s ONS (official national statistics), Eurostat (self explanatory) and the BLS (bureau of labour statistics) in the USA, who are responsible for the publication of official labour data for the USA.

Thereafter we have data produced by highly respected non governmental private companies, such as: ADP, who produce payroll data preceding the NFP data, Gallup, who produce many surveys on behaviour, sentiment and confidence of U.S. consumers and the University Of Michigan, three organisations all based in the USA.

Then we have organisations such as Markit Economics, who collate and publish the highly respected series of data prints known as PMIs. Before we discuss how these data releases can impact on our FX markets and how they can be ‘traded’, it’s worth defining what a PMI actually is.

A PMI is literally translated as a purchasing managers’ index. In brief, Markit Economics surveys over 20,000 companies across 30 countries in order to gather its data and compile its reports. To quote from its own resources;

“The Markit PMI™ (Purchasing Managers’ Index™) series are among the most closely watched economic indicators in the world, tracking business conditions in over 30 countries. They provide advance insight into the private sector economy by tracking variables such as output, new orders, employment and prices across key sectors. Economic analysts, business decision makers, forecasters and policy makers leverage the PMI surveys to better understand business conditions in a given economy. Central banks in many countries use the data to help make interest rate decisions, and analysts in the financial markets use PMI data to forecast official economic data.”

One of the critical aspects of the Markit Economics’ reports, ensuring their reputation for excellence is maintained, is the belief that the data is leading not lagging; the information they produce can forecast future economic performance, as opposed to reporting what has happened. For this reason many analysts and investors always pay attention to their publications.

In February 2017 the manufacturing PMI for the USA came in at 54.3, missing expectations of 55.2, whilst services PMI slumped to 53.9 from forecasts of 55.8. Upon release of the data the dollar acted in the manner you’d expect when data illustrating the overall strength of the USA economy misses the forecasts; it promptly fell versus its major peers.

Markit Economics PMIs are some of the most respected readings which: economists, analysts and investors look for each week/month. It’s essential that all FX traders make themselves aware of the crucial times the PMIs are published.