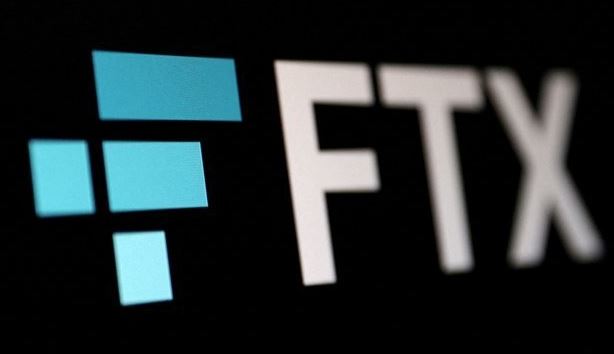 After failing to build on the positive macroeconomic news-induced rally, the cryptocurrency market has slipped into a consolidation phase. As a result of the consolidation, the prices of two of the largest assets, Bitcoin (BTC) and Ethereum (ETH) have dropped to familiar levels.

Overall, the crypto market capitalization stands at $812.53 billion despite the extended sell-off preventing the $1 trillion mark. Based on CoinMarketCap data, the market cap increased by about 0.2% over the past 24 hours.

Bitcoin and Ethereum have been attracting short-term investments, which have coincided with minor gains. Accordingly, Bitcoin has regained 40% dominance of the general global crypto market with a market capitalization of $324.95 million.

Despite the FTX crypto exchange collapse, the market still feels the effects of relief buying pressure. Several crypto trading platforms, such as Auros Global, have revealed that they have received a “provisional liquidation” to restructure their outstanding debts to lenders. As a result of FTX’s contagion, the platform encountered some difficulties.

A bankrupt crypto lending platform, Voyager Digital, has now been acquired by Binance US. Binance will pay $1.022 billion for the platform’s assets.

Moreover, Coinbase announced its outlook for the cryptocurrency market in 2023. Market analysts predicted that the crypto winter would soon end, and institutional investors would begin to pour into the market. Following the report’s release, Cardano (ADA) was criticized since it was omitted from the list.

Since Bitcoin and Ethereum are known to dictate general price movement, the focus remains on their price trajectory.

As one of the most renowned cryptocurrencies, BTC is a great investment. Market capitalization makes it the largest cryptocurrency. Crypto markets follow the trend set by Bitcoin. Due to its role as a hedge against inflation, cryptocurrency is known as digital gold even though it lost its value this year due to a prolonged crypto winter.

Despite trading at less than $17,000, BTC reached $68,000 during last year’s crypto boom. According to investors, Bitcoin is expected to be worth hundreds of thousands of dollars shortly if the price returns to the previous ATH; investing in Bitcoin should yield enough returns.

Bitcoin currently trades at $16,853, with a slight gain of less than 0.1% over the past 24 hours. On a weekly chart, Bitcoin is down about 6% since the last week. Analysts have maintained that Bitcoin has a long way to go based on the asset’s recent price movement.

ETH (ETH/USD) is the mother of all altcoins. Developing smart contracts with the Ethereum blockchain is popular for enterprises and developers. It is impossible to discuss decentralised applications, non-fungible tokens, and the metaverse without mentioning Ethereum. Ethereum is integrated with numerous other blockchains and applications. Hence, one of the most important blockchains cannot be dislodged from its place at the top.

The price of ETH has dropped significantly since its all-time high of $4,800, trading at just $1,213 today. A bullish market can multiply your return by nearly four times if you buy and hold at the previous record.

The price of Ethereum stood at $1,215, with minimal movements over the past 24 hours. Its weekly chart shows that it has corrected by almost 9% since the beginning of the week.

A technical analysis of Ethereum remains markedly bearish, with the summary indicating a ‘sell’ sentiment at 14 while moving averages suggest a ‘strong sell’ at 13. Currently, oscillators are neutral at 9.

Overall, investors are betting on positive outcomes despite the market consolidating. A Finbold report, for instance, mentions that XRP whales are increasingly accumulating the token as they wait for the SEC case against Ripple to conclude.

« What are Fibonacci Extensions? Top Cryptocurrency Prices Today: Bitcoin and Tether trade flat; Polkadot down over 3% »