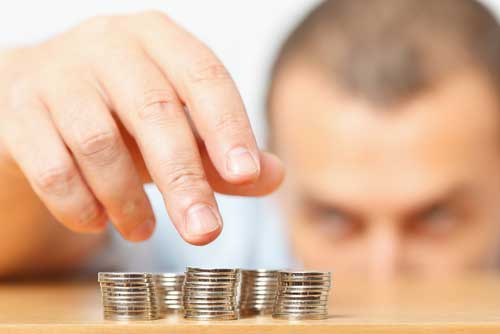 Understanding the factors that influence currency exchange rates can help make you a better trader since it enables you to determine the direction in which the market may move, either bullish or bearish. Since exchange rates are a reflection of the state of a country’s economy, breaking economic developments can affect them, positively or negatively. Exchange rates also determine a country’s relationship with its trading partners. If its exchange rate appreciates, its exports are more expensive, since more units of a local currency are needed to pay for them, while imports become cheaper. Here are some of the factors that can affect currency exchange rates that you should look out for.