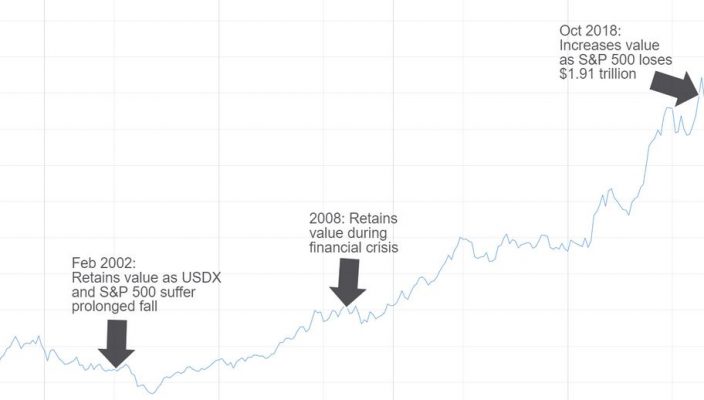 Forex Trading During a Recession

The economy will go through recessions at some point. The question is not if a recession will occur but when. A prolonged period without a recession makes it increasingly likely that we will be experiencing one soon.

To succeed in forex trading, a trader must anticipate upcoming events and be prepared. Additionally, they will be prepared to deal with it. But recessions are hard to predict because they are so unpredictable.

We could avoid recessions if we predicted them, but we wouldn’t since everyone would trade to avoid them. Recession signs should be spotted wherever and whenever they appear. By doing so, we can determine how to proceed.

What is a recession?

An economic recession occurs when the performance of an entire country or group of countries declines for an extended period. Governments, businesses, consumers, and investors undergo a range of effects as a result.

In general, recessions are characterized by economic activity declining – including GDP, real income, employment, production, sales, and production rates falling. A decline in GDP has to occur in two consecutive quarters, for instance, according to statistics agencies.

It is believed that recessions occur (on average) every seven to nine years as part of the business cycle. Recessions are also unpredictable in terms of duration.

Forex market during a recession

It is important to note that forex markets are not necessarily affected by recessions like other asset classes. Economic slowdowns usually cause stock markets to fall, but currencies act more as lubricants in the economy than as tangible assets.

There is likely to be a trend where strong economies’ currencies will gain value over weaker economies. A country’s economic fundamentals determine whether its currency is more or less popular.

The currencies of major exporting nations like Japan are a classic example. The demand for Japanese automakers and tech firms’ products will likely decline during a global recession.

In the currency market, the Japanese yen buy less if demand for Japanese goods decreases since much of that demand comes from global trading partners.

There is an increased likelihood of price volatility during a recession. It is possible for ‘spooked’ investors to make erratic decisions and uncertainty about how effective the policies might be leads to investors taking differing viewpoints on price levels.

A recession provides an excellent opportunity to reduce leverage and position size in forex trading. A high percentage point price swing and a low cash price swing result from this.

A sensible investor who makes consistent long-term returns smooths out returns and builds the capacity to stay in positions.

Signals to look for

Forex trends can last for several months or even years, but it is unrealistic to expect all trades to be winners from day one. You can gradually average into positions rather than going all-in and risking losing the trade before it gets going when you use a VWAP strategy.

Using range trading strategies, you can enter trades when currency pairs reach the edge of their natural short-term price ranges.

During a recession, trading forex requires taking into account several unique characteristics. An initial step is to determine whether a recession is localized or part of a global trend since this will give an insight into the nature of subsequent price movements. As the underlying economies change, it’s time to wait for the price of a currency pair to adjust accordingly. While forex trading’s core principles remain consistent, choosing a broker that offers a wide variety of markets is essential to choosing the best currency pair for your strategy.