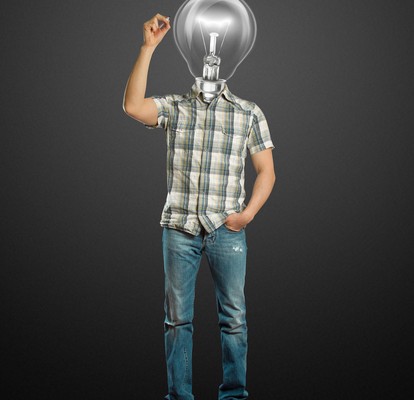 Those truly experienced in trading endeavors often discuss forex slippage. As to be expected, individuals who are just beginning to discover the various facets of forex trading would be perplexed about such conversations. Instead of engaging in a quest for knowledge though, most novices simply brush such a matter under the rug, being concerned that gathering information about it would compromise their productivity. Simply put, one should not worry about the need to spend hours learning about the meaning and implication of such a currency-trading occurrence, as gaining knowledge is as simple as reading on.

In order to properly discuss the effects of forex slippage, it would be crucial to first shed light on the term. Essentially, slippage pertains to instances wherein the value of a given trade deviates from the expected worth due to a gap in time. To better understand the abovementioned forex jargon, it would be best to consider the following scenario: one chooses to push through with a transaction that involves a high-volatility currency pair, with the buying rate initially set at 1.4517. If the deal were not completed immediately regardless of the reason, one would end up paying much more than one would have expected.

Indeed, forex slippage represents the difference between the original value and the resulting price. For example, instead of paying 1.4517 for a particular trade, one would end up spending 1.4519. In this sense, one actually suffered from a 0.0002 slippage. At this point, even complete beginners in forex trading would surely understand that such a gap would lead to losses, especially if one manages to complete countless trades within each day. With this in mind, a question emerges: what is the most effective means of avoiding slippage? Many novice traders would be surprised at how easy it is to combat such a detrimental occurrence.

Experts would certainly agree that minimizing the effect of forex slippage is as simple as monitoring spreads. To explain, spreads and slippage are interconnected: as the former continues to widen, the occurrence of the latter becomes much more likely. In this sense, just by choosing brokers that ensure tight spreads, one’s currency trading activities should be synonymous with peace of mind and minimal losses. It should be emphasized though, that even the most experienced of traders would not be able to completely avoid such a concern: in fact, they believe that small, infrequent slippages are a part of life.

As made clear, slippage reflects the difference between the initial trading price and the final amount that one pays for. As also discussed above, even though slippage might not always seem significant enough to affect one’s earnings, it would be vital to keep in mind that such an added transaction cost is truly detrimental since one does not merely complete a single transaction each trading cycle. Of course, the most effective means of avoiding the ill effects of such a problem is to properly assess spreads. All in all, it is undeniable that learning about forex slippage is vital to success.