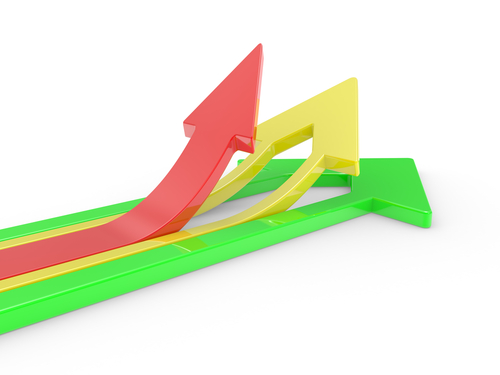 Without a doubt, while countless people throughout the world are talking about Jerry Lawler’s condition, traders are eagerly discussing the latest forex news. It should be pointed out that those who make money through the currency market are still concerned about the wrestling legend’s health. They simply cannot afford to miss any relevant update about the world of forex. It is also for this very reason that such enthusiastic traders continue to search for convenient means to remain updated. Fortunately for them, this article would prove to be an excellent source of the hottest news regarding the various facets of foreign exchange.

Traders who mainly focus on the Euro would surely appreciate the following forex news: Denmark’s Prime Minister, Helle Thorning-Schmidt, expressed confidence in the European region’s capability to finally begin its recovery in the upcoming year. What is most interesting, though, is that the Prime Minister did not fail to acknowledge the fact that there have been issues in terms of how most crisis-ending plans and strategies have been carried out thus far, emphasizing that it would be crucial for Europe to unite even more. Indeed, the Prime Minister’s words of confidence might be enough to lessen the doubts about the Euro.

Forex news updates pertaining to the New Zealand Dollar are quite optimistic as well. In particular, even though the aforementioned currency has recently suffered from a phase of decline, it is once again gaining momentum. As a matter of fact, the New Zealand Dollar is currently above the US Dollar in terms of value. Of course, some would be most surprised by such a development, especially since the New Zealand economy is being dragged down by China’s less than impressive trading records as of late. Experts believe though, that the New Zealand Dollar’s rise stems from people’s positive expectations of the Federal Reserve meeting.

The following forex news release is also best described as most encouraging: the Canadian Dollar is continuously “improving”. The currency’s recent increase in value is actually brought forth by Bank of Canada Governor Mark Carney’s words. Specifically, the Governor made it clear that the Canadian economy is undergoing a period of growth, which has even surpassed the expectations of experts worldwide. Of course, a burst of economic improvement means that interest rates would increase as well and thus the Canadian Dollar would strengthen even further in the coming months.

As made clear, the hottest news about the currency market seems to be quite upbeat. To reiterate, even though the Eurozone is still suffering from a crisis, it is obvious that its leaders are confident that the problems would finally be solved next year. As also discussed, the New Zealand Dollar is experiencing a sudden increase in price, even surpassing that of the US Dollar. Of course, the Canadian Dollar remains synonymous with growth, as its current value would only increase in the coming weeks due to the nation’s impressive economy. All in all, the latest forex news updates would definitely please any trader.