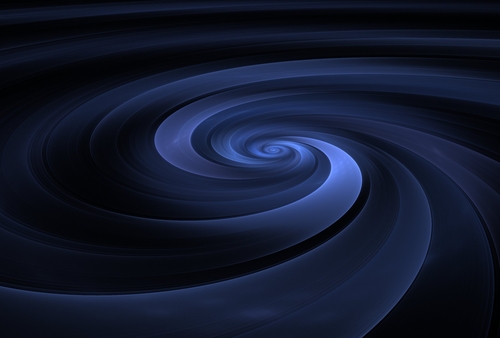 The predicted strength of Hurricane Isaac promises to affect not just the citizens but also the oil industry. It has been predicted that Isaac’s path along the Gulf of Mexico will hinder the production of oil, effectively raising the prices of oil. Considering the fact that oil today is already sky high, there’s a good chance that the citizens will be the ones really surprising from this environmental phenomena. Reports state that the gasoline prices may rise as much as 10 cent for the next week. This will definitely affect the economy as a whole, hitting national currencies and tipping the already volatile market of Forex or Foreign Exchange.

According to the National Bureau of Safety and Environmental Enforcement, about 25% of the oil production offshore has already been shut down in anticipation of Hurricane Isaac. Even the natural gas production was also stopped along the same area, cutting back about 8% of the normal operation. Workers of roughly 50 oil rigs have also been transported from the area to prevent any casualties and injuries as Isaac approaches Hurricane status.

It isn’t just the oil rigs that are affected by the hurricane however. Speculations regarding the cancellation or postponement of the Republican convention are also being talked about today as Isaac promises to pass through the venue. So far however, it seems as though the GOP convention will push through despite the other events that have already been cancelled.

The expected pathway of the Hurricane today is along Tampa Bay although other Gulf areas are being asked to prepare for any major fallout. Governor of Louisiana Bobby Jindal was supposed to speak at the GOP convention but decided to cancel at the last minute. Jindal instead opted to return to his hometown and provide the leadership needed should Isaac divert its path and hit other districts within the area. Jindal already warned citizens who live in the path of the storm to start packing up and leave as soon as they can for the sake of safety.

The Mayor of Tampa however is confident that the damage made by Isaac will not be significant enough. Despite being clearly in the path of the Hurricane, Mayor Bob Buckhorn cited that Isaac is still 2,500 miles of the coast of Florida, not making it an imminent threat to the Republican National Convention. According to Buckhorn, Tampa has had contingency plans for exactly these types of situation. He added that they are still looking forward to the continuation of the RNC and would have no problem accommodating all the guests in the event of a worst case scenario.

Spokesman for the RNC event James Davis reveled that no cancellation plans are in place. In his interview with the ABS news, Davis stated that the convention planners are currently monitoring the storm as the event draws near. From there, Davis reveals that they will release information as soon as they get something concrete. As of now however, there is no word on whether the convention is postponed, cancelled or moved.

Last week, Hurricane Isaac was in Haiti, managing to kill 19 individuals in its wake.