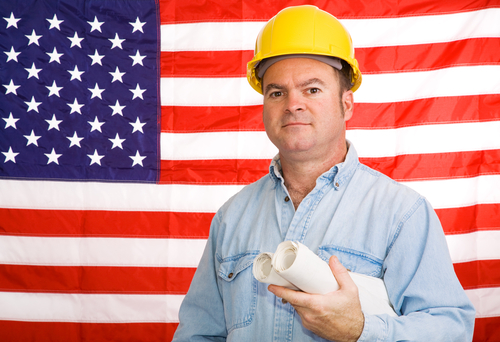 Latest Forex News show that the value of the Euro climbs a bit higher against the United States dollar as the latter experiences a combination of problems that pulls the currency value. Right now, all the currencies are range bound with the Euro still a little birth higher than the US Dollars on last check. Since the markets will be closed for Labor Day, a peek of the currency trajectory won’t be available yet.

Most of the movement in the EUR and US Dollar can be attributed to several factors for both currencies. For one thing, the Euro is gaining strength as most individuals feel that the European Central Bank could stop any debt crisis that may occur. Gold gains have also been good, causing the US dollar’s value against the Euro travelling lower.

Most Forex traders today are also waiting for the next moves of European Central Bank president Mario Draghi. Most believe that Draghi may offer hints and answers to the immediate future of the country’s currency and how to best position in the Foreign Exchange trading. The question of whether or not the ECB can deliver has also been put forward and this uncertainty prevents the Euro from crossing the safety zone.

Problems with the Dollar

The United States dollar is really not performing well this quarter. The much-awaited speech by Federal Reserve Chairman Ben S. Bernanke has been delivered and was less than satisfactory for Forex traders. Bernanke’s speech is expected to provide hints about how the dollar intends to move in today’s market and according to the Federal Reserve Chairman, it is “far from satisfactory”.

Bernanke delivered his speech during a forum in Jackson Hole attended by different Fed presidents. In the forum, Bernanke talked about the different policies being undertaken by the reserve today in response to the economy. He also called for the reduction of the country’s unemployment rate, one of the top factors that negatively affect the dollar value. The Four Fed presidents have also agreed on the new strategy of buying bonds and have called for it to be immediately started.

Bernanke’s speech at Jackson Hole however was enough to keep the EUR/USD in their temporary high. The Chairman stated his opinion that the QE is still the United State’s best bet in boosting the economy. Despite this level of confidence, the EUR/USD dropped to 1.26

Other uncontrollable events may also be attributed to the dollar’s declining value today. The most recent Hurricane Isaac managed to strike a vital part of the country that chugs out oil. Although the problem was easily resolved, this tipped the United States economy, causing the devaluation of the dollar. The small clusters of Earthquake along California are also alarming some people. Considering how last year’s powerful quake heavily affected Japan’s economy, the recent tremors are causing businesses, consumers and traders to be extra careful with their possessions.

At 14.41, reports show that the EUR/USD has increased to 1.2573. The market will be closed down for Labor Day and trading will continue soon after.