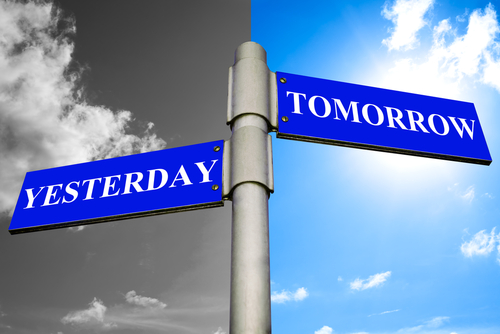 Forex News: A Combination of Disappointment and Hope

While most people are currently focused on the recent development in the show Live, traders still attentively pay attention to the latest forex news updates. To put it simply, even though there are individuals who find satisfaction in predicting new co-hosts for popular shows, which in this case turns out to be Michael Strahan, there are those who would rather spend time analyzing the trends of the currency market. Novice traders though, might still be uncertain as to how to remain updated about the latest developments in forex. Well, one of the simplest ways to accomplish such a feat is to read articles online, such as this one.

Individuals who prefer to trade the Japanese Yen against other currencies might be interested in the following forex news: the aforementioned currency is suddenly facing a slight decline in value. It should be emphasized that this disappointing turn of events is not entirely unprecedented. After all, any improvements in the price of much more popular currencies often lead to a decline in the Japanese Yen’s rate. Given that there was a recent improvement in the value of the Euro, triggered by the soon-to-be released announcements from the European Central Bank, many traders did not pay much attention to Japan’s currency.

The following forex news is quite depressing as well: the British Pound still faces a continuous “weakening”. Of course, the main reason for such a period of depreciation is obvious: the Eurozone remains synonymous with uncertainties. Indeed, even though Britain does not utilize the Euro, it is still directly affected by the economic woes that exist in the European region. One should also keep in mind that market makers are having doubts as to whether the appropriate steps would be taken to improve the British economy. As a result, not many are eager enough to engage in trades that involve the British Pound.

As implied above, the Eurozone is commonly talked about due to its problems. Regardless of the abundance of disappointing forex news about the region however, there are updates that seem to highlight a potential significant improvement in the near future. Specifically, as details about the unlimited bond-buying program have been released to the public, there is a growing belief that the monetary policy would be beneficial especially since there is a possibility that yield caps would not be established. Of course, there are people who are concerned about such news, especially since the program may also bring forth market instability.

News releases about the currency market are still slightly varied. To reiterate, the Japanese Yen is suffering from a slight decline in value due to the Euro’s minor price improvement. Likewise, the British Pound’s rate is being detrimentally affected by the ongoing problems of the Eurozone and the lack of confidence among market makers regarding the British economy’s development. Alternatively, even though it is perceived by some as the root of most concerns, the Euro might finally have a chance to improve due to the latest bond-buying plans. Indeed, forex news updates represent both disappointment and hope.