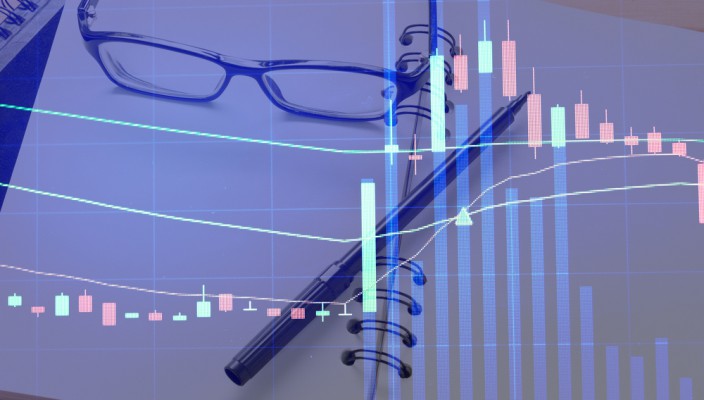 We constantly recommend that both novice and intermediate level traders bookmark the economic calendar, as in the opinion of many analysts and market economists, it is one of the most valuable trading tools there is.

There is little argument, between fundamental analysts and technical Chartists, that  and political events move the Forex markets and in that aspect forex trading is unique, particularly if we compare it to individual equities or sectors, which are more likely to be influenced by annual results and company announcements. Forex trading is truly global and is therefore subject far more to the effect of macroeconomic policy and micro (domestic) economic policy, than individual stocks and sectors.

Many of the available economic calendars derive their information and forecasts from a pool of expert analysts and economists, who are attached to Bloomberg, or Reuters. Generally both heavyweight news organizations poll their contacts from the economists at leading investment banks and other economic organizations. They then take an aggregate (average) measurement and publish a forecast. These forecasts are either missed (they come in worse than expected), or they beat expectations. Depending on the severity of the miss, or improvement, the markets (in our instance specific currency pairs), will react accordingly.

The publishers of economic calendars also grade the various news events and data releases that constitute the calendars. Typically the grades are labelled: low, medium and high impact, naturally the highest level is considered to potentially have the greatest impact. High impact news events are publications such as unemployment readings, interest rate decisions and inflation rate data.

Inflation can be quickly defined as a general increase in prices and a fall in the purchasing value of money. In slightly more detail; a sustained increase in the general level of prices for goods and services. It is usually measured as an annual percentage increase. As inflation rises, every dollar, or the applicable domestic currency you own, buys a smaller percentage of goods and services.

Inflation has many different measurements; there’s core and non-core inflation, RPI (retail price inflation), CPI (consumer price inflation) and then extra layers of inflation data that will strip out certain purchases such as autos. But it’s CPI and RPI that we wish to highlight here.

As an example of the impact of inflation data, on the value of a domestic currency and its various peers, let’s concentrate on the ONS and their most recent (March 2017) inflation data releases and the effect the news had on the UK’s pound/sterling.

Analysts and investors reacted immediately to the inflation data published on March 21st, increasing the value of the pound significantly, versus all of its major peers, by betting on the bank of England’s monetary policy committee (BoE/MPC), raising interest rates in the short term, in order to cool inflation pressures.

The inflation pressures being experienced in the UK are due to a falling pound; since the Brexit referendum sterling has lost circa 18% of its value versus the dollar and 15% versus the euro, therefore making imports more expensive. Indeed producer import/input costs have risen by circa 20% YoY according to the latest ONS data also released on March 22nd, a significant increase on the 4.3% recorded in July 2016.

How to trade such an inflation data release (upcoming, or when it’s published) comes down to personal preferences and trading methods. Some traders may prefer to place orders into the market before the announcement, some may trade the news and some may trade the reaction to the news. It is advised to take a look at the economic calendar in order always be prepared for the u-coming news.