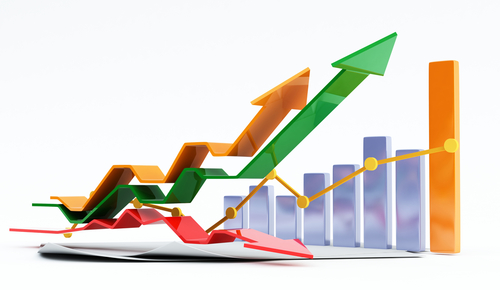 Forex is one of the most volatile markets today. Foreign exchange rates can change within seconds, making it important for individuals to make the right call within the right time frame. Should they miss that, then their chances of earning a profit may be lost – all in a span of minutes. This is why good traders take the time to study Foreign exchange rates and the different factors that alter them. This way, the trader would be in a better position to make predictions and ultimately earn big.

That being said, following are the different factors that are responsible for changes in this highly volatile market.

This refers to the exports less imports. If the country is importing more products than it is selling, then this results to a negative amount or a deficit in the country. Currency-wise, this means that there is very little demand for the country’s currency, therefore lowering its value. A positive result or surplus means that other countries area actively converting their currency to a specific type in order to buy goods from the selling country that heightens the demand and increases the value of the money.

Imagine the United States dollar interest rates increase in favor of the Japanese yen. If this happens, investors would be scrambling to exchange their Yen for the US Dollar, devaluing the former. Also note that the central banks have a big say on interest rates. Typically, they will lower this if the government is not performing well enough. A lower interest rate encourages the government to spend more, therefore stabilizing their current situation. Simply put, if interest rates go up, the value of that currency will most likely increase too.

The state of the employees can also provide a clear indication of how the Foreign exchange rates stand. Basically, unemployment (and even underemployment) can lead to the devaluing of currency. This is because less money is put back in the economy, as the unemployed population is reluctant to spend due to their situation. Even the employed population will feel threatened with the job situation and more likely to hoard their money instead of putting it back to the market.

Those are just some of the factors that could be used to predict Foreign exchange rates. Keep in mind that using this method for Forex trading can be quite risky since there are so many elements to consider. Later on however, individuals will start to develop their own techniques and find themselves making the right decisions with minimal help from charts and Forex signals.