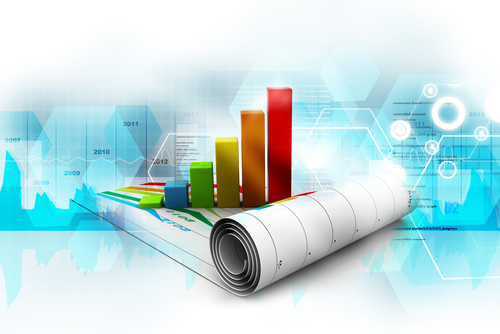 In basic economics, the value of a currency is determined by supply and demand. When there is a greater demand versus supply for the currency, its value rises. Inversely, when the demand is low and the supply is high, the value drops. Various factors influence supply and demand for a particular currency. Forex traders should be aware of these factors that influence foreign exchange rates in order to understand how the market moves and to better predict opportunities for profitable trades.

Below are some of the market influences that affect foreign exchange rates: