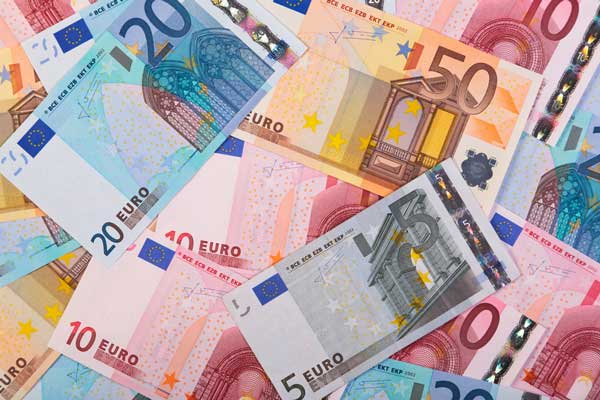 Foreign Currency Exchange, or forex, is an informal, decentralized market place through which international currencies are traded. Unlike all the other financial markets which are centrally located in exchanges or trading floors where financial instruments are bought and sold, the foreign exchange market is a virtual market place that exists in ubiquity. The participants come from every corner of the globe and transactions are done electronically through a network of online trading platforms with the major financial centers of the world serving as anchors.

Governments, banks and other financial institutions, international organizations like the UN, hedge funds, brokers, and individual investors are the main participants of the forex market. And, perhaps you may not be aware of it, but when you buy something from a foreign online auction site you are actually participating in this market, since your payment processor does the exchange for you so that payment can be made in the local currency where the auction site is located.

The foreign currency exchange allows unhampered trading transactions between countries. Towards the twenty-first century, the forex market saw a phenomenal rise in trading volume as currency speculators saw earning opportunities in the burgeoning international trade and travel business. There was also a sudden surge of currency broker-dealers all around the globe.

The new breed of online currency brokers offer traders online trading platforms through which traders are able to buy or sell foreign currencies on a 24 hour basis from Monday to Friday starting from the time the Australian financial center open up for business on a Monday morning at 8 am Australian time. Trading transactions continue nonstop and closes on a Friday at 4 pm New York time.

The foreign currency exchange gave speculators the opportunity to gain from the fluctuations in the exchange rates which have by then become more frequent and extremely volatile. The sudden surge of speculators into the forex market was aided largely by the advent of internet based trading platforms in the early 2000. Today, currency speculators are responsible for the overwhelming majority of foreign exchange activities worldwide.

Based on the 2010 Bank of International Settlements figures, the almost $4 trillion daily forex transactions can be broken down as follows:

The foreign currency exchange may be more volatile and therefore riskier for the more conservative investors, but for those with a greater than normal appetite for risks, it is a perfect instrument to speculate for profits.