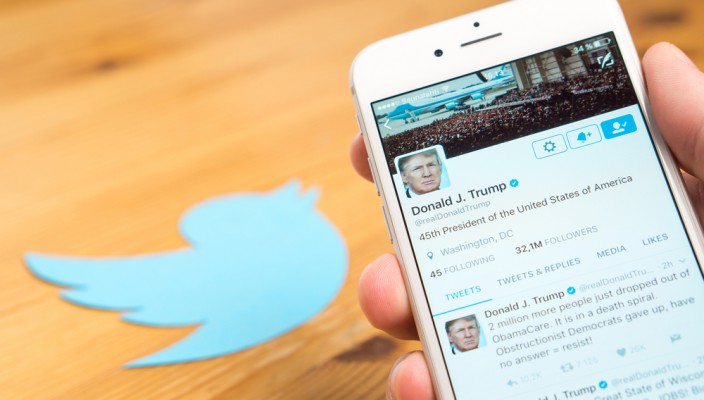 The U.S. dollar crashed in 2017, the reasons were two fold involving Trump’s fiscal stimulus; the tax reform programme and the suggested infrastructure programme spend. Analysts and investors quickly “did the math” and calculated that the fiscal drag on the USA and as a consequence the USD, would be significant. The ten year cost of the tax cuts is estimated at circa $2trillion, the expected cost of the infrastructure spend is open ended, some estimates suggest that the USA government needs to spend circa $1 trillion to repair damaged transport links alone; highways, bridges, railways etc.

Another reason for the dollar’s fall involved the overall economic plan by the Republicans; Trump’s stated aim during his election campaign, involved putting Americans to work by re-shoring manufacturing back to America, as opposed to offshoring. Analysts obviously judged that such moves would require trillions of borrowing by corporations and SMEs, in order to revive certain industries which were languishing or on respirator, such as; coal and steel, this would lower the value of the dollar.

The drop in the dollar came despite the FOMC/Fed’s three interest rate rises in 2017, taking the key interest rate from 0.75% to 1.5% and whilst it’s a hindsight observation; the general consensus opinion from the analysts polled at the start of 2017, produced a prediction that USD would rise if the FOMC stuck to the commitment it made in late 2016, to raise rates three times in 2017.

Recently, at the Davos world economic forum, the U.S. treasury secretary Steve Mnuchin stated that the dollar was too high, these comments were then rebutted by Trump, who stated he wanted a strong dollar when he appeared at Davos. Markets ignored Trump’s bullish USD comments and sent the currency lower during Davos week. A change in the dollar’s fortunes did arrive, but a week later and not courtesy of comments made by Trump, or the Republican’s policy.

USD rose late last week as a consequence of two issues; USA equity markets selling of sharply and U.S. Treasury bond yields rising; the ten year bond rate rose over 2.85% for the first time since early 2014. Analysts, institutional level investors and many revered economists, quoted in the mainstream media, have cited 3% for ten year treasury bonds as a doomsday scenario; the level at which the bond market bubble will finally burst, and with interest rates scheduled (according to recent FOMC narrative) to rise further in 2018, the first suggested for March, then bond rates, directly correlated to the domestic interest rate policy, could easily rise to this critical level.

Despite Trump and Republican Party policy, there’s only so much force and influence they can have on the value of the USD without harming the precarious balance of the USA economy, they can only directly affect fiscal policy, not monetary policy. Trump engineered the removal/retirement of Janet Yellen from the Fed as chairperson and managed to get his own man Jerome Powell put in place, however, the decision to raise or lower rates and any other actions classed as market operations, are not Powell’s unilateral decision and cannot be ordered by Trump. These decisions are made in a democratic fashion by the committee known as the FOMC, and they reach a consensus regarding the management of America’s monetary policy. Therefore, if they decide to raise rates three times in 2018, repeating their action of 2017, then there is little Trump can do to impact the value of the dollar. Even Tweets, which have become a hallmark of his presidency, may begin to lose their impact and fail to improve the: direction of the dollar, U.S. equity markets, Treasury bond rates, or the overall performance of the USA economy.