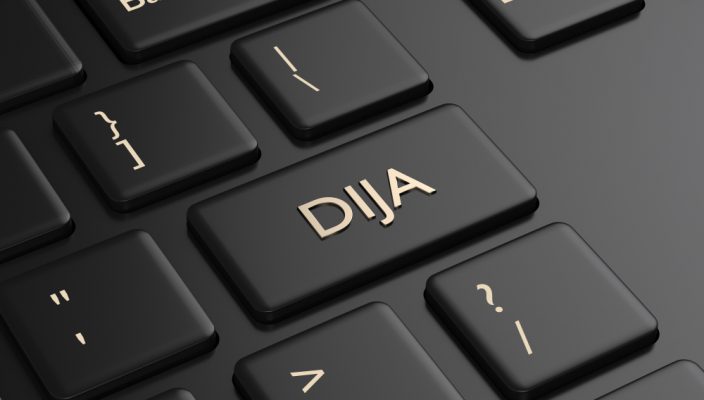 The dislocation between the record rises in U.S. equity indices and various aspects of what could be termed “the real economy” in America continues. Many analysts have cited that outflows from the wider markets, such as from hedge funds, are at levels not seen since the depths of the Great Recession. However, many funds and individuals are parking their investments in the top U.S. firms as a safe haven play versus looming recessionary concerns. Therefore, the SPX and DJIA are reaching record highs not necessarily because of market faith, more likely funds are scrambling for the blue-chip stocks which could prove to be recession proof.

More evidence of the unusual new normal is illustrated by the huge deficit the U.S. economy is currently running, a figure which when published on Thursday caused very little concern amongst market commentators and analysts as Wall Street appears gripped in risk on fever. June’s budget deficit figure missed the forecast of $7.9b coming in at $8.2b. The deficit for the fiscal year to date is $747b versus $607b in the comparable period last year. Annual CPI (inflation) for the USA came in right on forecast at 1.6% on Thursday afternoon whilst hourly and weekly incomes for workers rose in June by 1.5% and 1.2% respectively. Both sets of data further strengthens the Fed/FOMC justification to lower the interest rate during the second half of 2019.

The SPX closed up 0.23% at 2,999, whilst the DJIA closed at a record high of 27,090. The U.S. dollar experienced mixed fortunes during the day’s sessions, at 9:40pm U.K. time the dollar index DXY traded flat at 97.09, USD/JPY traded up 0.05% and USD/CHF traded up 0.10%, both major currency pairs recovered from posting losses in the early morning sessions. GBP/USD has reversed its recent losing streak to post gains over the past two days to trade up 0.20% reclaiming position above the 1.250 handle.

Sterling also recorded gains versus several of its peers during Thursday’s sessions, ending the trading day up against: EUR, JPY and CHF. The rise of the U.K. pound occurred as a consequence of the Bank of England publishing a report and broadcasting its thoughts regarding the ability of the U.K. to withstand any form of Brexit the U.K. might experience. The BoE concluded that all U.K. banks had enough capital and processes in place to safely navigate through any short-term economic storm.

The main European equity markets gave up their earlier gains to close down on Thursday, fears of an economic slowdown in Europe increased after the IMF reported that the ECB’s room to cut interest rates is limited. The IMF’s annual report cited: trade tensions, Brexit and Italy’s debt as the main risks for the Eurozone and U.K. economy. This opinion arrives after the recent ECB’s monetary policy minutes highlighting concerns over further weakening of the economic outlook and subdued inflation. The DAX 30 lost 41 points, or 0.3%, the FTSE 100 dropped 21 points, or 0.3% and the CAC 40 declined 16 points, or 0.3%. At 22:00pm U.K. time on Thursday EUR/USD traded up 0.05%, similar to USD the euro registered gains versus both CHF and JPY as the safe haven appeal of both Japanese yen and the Swiss franc faded.

Friday is a relatively quiet day for high impact calendar events, the euro and leading Eurozone indices could come under increased scrutiny as the latest industrial production data is published at 10:00am U.K. time. The annual forecast is for a fall to -1.6% up to May. At 13:30pm a series of PPI data for the USA economy is published, the Reuters forecasts are for little change in the PPI data series.

« Don’t buy into the claim that FX traders can be fooled by randomness U.S. dollar slips versus its peers, Bitcoin survives Trump’s first major criticism »