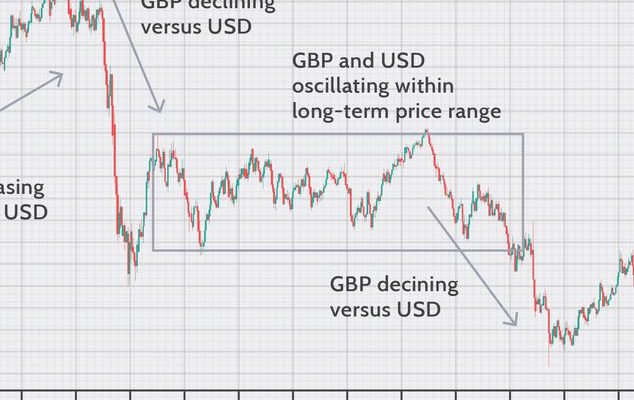 Definition of “Cable” in Forex Trading

Cable rates are currency exchange rates between the US dollar and the British pound. (GBP). What does cable mean? For a deeper understanding of cable in forex trading, let’s examine a cable definition.

This nickname comes from a cable transmitting the US dollar/British pound exchange rate under the Atlantic Ocean. The cable’s name remains despite technology making it redundant.

How is the cable in Forex used?

“Cable” refers solely to currency trading between the British pound and the dollar, usually shown as GBP/USD. The Sterling pound’s currency code is GBP, which stands for Great Britain pound.

It’s possible to hear a Forex trader say, “Cable is going up,” or “Cable is already moving lower.” The symbol £ represents it. Base currencies are the ones used as a comparison in Forex. When the sterling pound was the world’s leading currency and the base currency for trading, a price quote indicated how much currency X was needed to exchange for the pound.

History of the cable

As a leading currency in the world at one point, the pound sterling influenced the word cable. It refers to the currency held as the reserve currency by most nations. There is a long, complex, and brutal history of British colonialism.

All six inhabited continents accepted the pound sterling at one point. The British Colonial Empire was at its peak at that time. In reality, however, protests erupted country after country, forcing the British to leave.

The Americans, themselves immigrants from Britain and other European countries, were among the earliest nations to gain freedom from the British. British global dominance began to wane after the first world war. As the US emerged as the next global superpower around the same time, China was also emerging.

In time, the GBP declined, and the USD became the most important currency. Despite this, the GBP remains one of the world’s strongest currencies. Cables are telegraph lines across the Atlantic to connect London and New York. Consequently, cable came to have a modern connotation in Forex.

Changes in the cable in Forex

Tracking the GBP/USD exchange rate indicates that the GBP outperforms the USD or that the USD isn’t performing at par with it. Purchasing a GBP costs an increasing amount of USD as a result of the rising cost of USD. Sterling pounds lose value when the GBP/USD rate falls, indicating that buying one sterling pound costs fewer dollars.

A cable is a colloquial word used by Forex dealers to describe the rate at which the sterling pound exchanges for the US dollar. A cable that sent the exchange rate between the American dollar and the British pound over the Atlantic Ocean coined the word during the mid-nineteenth century. As a result, the exchange rate between these two currencies has become known as the cable.

« What is a Rollover in Forex Trading? Top Three Exotic Pairs to Trade in Forex Market »