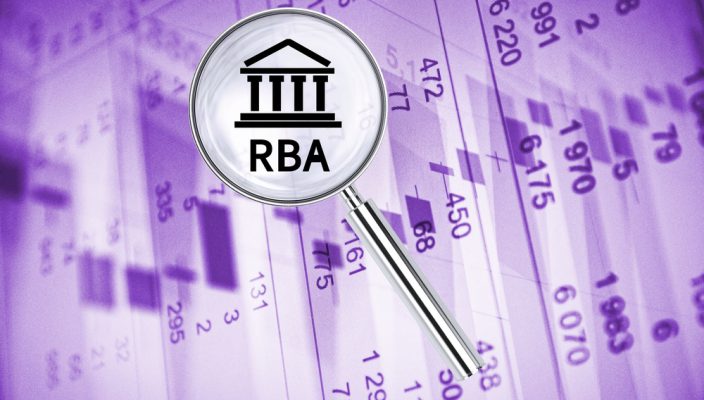 On Tuesday May 7th, at 5:30am U.K. time, Australia’s central bank the RBA, (reserve bank of Australia) will announce its latest decision, regarding the headline interest rate. Referred to as the “cash rate”, the rate is currently at 1.50%, it has remained at this record low for thirty months, which also signifies a record period of inactivity. Certain analysts and economists, polled by the Reuters agency (and other agencies), are predicting that the RBA will announce a reduction of 0.25% in the cash rate.

The rationale behind the predictions, involves certain key economic metrics relating to the Australian economy. Inflation is relatively low at 1.30% annually, whilst annual growth has fallen from 3.4% registered in mid 2018, to 2.3% currently, with the latest quarterly growth figure coming in at a disappointing 0.2%. Australia’s economy is heavily reliant on its export sector to China, activity which has been severally impacted over recent quarters, due to the trade war between China and the USA and the corresponding tariffs causing a ripple effect in global markets.

Analysts are predicting a cut in the cash rate, as a preventive measure versus further economic deterioration in Australia; if the RBA through monetary policy could be proactive, cutting the rate now in order to provide a monetary stimulus, the economic recovery could be significant and the positive results could be witnessed in a relatively short period. Lowering the rate would cause the Aussie dollar to most likely fall in value versus its peers, therefore, Australian exports would be cheaper for its trading partners.

Mineral exports, such as coal and iron ore, two of Australia’s crucial exports, would most likely become significantly cheaper. Also, if mortgage rates are consequently lowered, the Australian housing market could experience a boost. House prices have fallen over recent quarters, as have the sales of existing properties, whilst new house building has collapsed year on year, according to the most recent data available. The AiG construction index is currently languishing at 45.8; below the 50 metric, separating contraction from expansion of such indices.

On Monday May 6th, at 11:00am U.K. time, AUD/USD traded down -0.41%, forex analysts and traders were pricing the value of the Aussie dollar versus the majority of its peers, based on the latest Chinese tariff threats made by the Trump administration and the prospect of the cash rate being cut.

FX traders who specialise in trading AUD pairs, or who prefer to trade economic calendar events, should ensure they’re in a position to monitor the RBA decision and the reaction in the forex markets. Coming before the London-European session has opened, the lack of liquidity and increased trading volume as the decision is announced, could cause whipsaws in the value of many AUD pairs. If the RBA maintain the rate at 1.50% the reaction might also be considerable, if many FX analysts and traders have already priced in the cut in the cash rate.

« Chinese equity markets experience a significant sell off, after Trump makes threats regarding the lack of progress in the trade talks. Waiting until the market comes to you. What does this phrase mean and what trading plan can we build, to execute FX trading strategies based on the concept? »