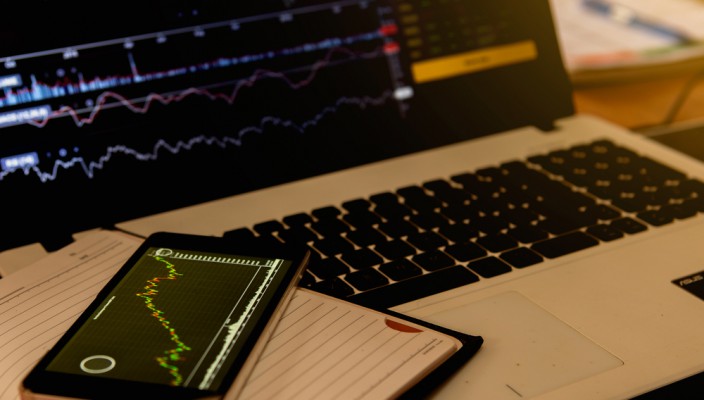 Commodity channel index, what it represents and how to use it when trading Forex

Jun 19 • Forex Trading Articles • 1912 Views • Comments Off on Commodity channel index, what it represents and how to use it when trading Forex

The Commodity Channel Index (CCI) is an oscillator indicator which was developed and created by an analyst called Donald Lambert in the 1980’s. The CCI is featured in his respected technical trading book; “Commodities Channel Index, Tools for Trading Cyclical Trends”. Despite part of the title referring to commodities, the indicator has also proved to be extremely effective when trading equities,or forex.

It’s worth mentioning that, as with the vast majority of technical indicators, the CCI was developed and perfected before the advance of internet based trading and particularly retail forex trading; which has only grown over the past fifteen years or so. Therefore, it must be noted that the high paced trading environment we now experience, was nonexistent during the period Donald Lambert created the indicator.

Moreover, most technical traders didn’t use the lower time frames, but daily, or weekly charts in order to make their decisions. Trading through platforms also didn’t exist, other than in its infancy for investment bank traders only. It’s important that traders in our retail community recognize these issues when using the CCI and many of the other most popular indicators, as always price is the finest indicator we have.

Having said that, the mathematical purity of the CCI remains intact, it’s ‘ability’ to display (rather than predict), oversold or overbought conditions are well respected, and it is important not to duplicate indicates in a strategy but instead, use complimentary indicators.

The use of CCI

Like most of the family of oscillator trading indicators, the CCI was developed to determine both overbought and oversold levels. The CCI does this by measuring the relation between price and a moving average (MA); the normal deviations from that average.

The mathematics of the CCI is very straightforward, it measures the statistical variation and movement from the average. It’s an oscillator that fluctuates between values of +100 and -100. Traders will use the CCI’s signal to trade in a variety of ways.

As with many of the other overbought/oversold indicators, this means that there’s an increased likelihood that the price will then correct to a median level when these extreme levels are reached and or breached. Many traders look for times when the value stretches outside of the range to take a position in the market, whilst a retracement trader may wait until price crossed back inside the range, before entering the market and then taking a position.

Since its introduction in the 1980’s, the indicator has grown in popularity and is now a very common and popular indicator trading tool for traders to identify cyclical trends in: commodities, equities and currencies. Its simplicity and the easy to recognize ‘handle’ numbers of +100, or -100, make it extremely identifiable and simple to apply.

The CCI eventually crosses above its 100 level and has now begun to curve downwards. Bearish divergenceis then observed between the CCI and the actual price movement, this can be typically characterized by any downward movement in the CCI, however, the price of the asset continues to either move higher, or perhaps begins to move sideways.

The CCI eventually crosses below the -100 level and has begun to curve upwards. We then observe bullish divergence; between the CCI and the actual security’s price movement, this is generally characterized by upward movement in the CCI indicator, whilst the security’s price continues to either move downward, or begins a sideways move.

Additionally the CCI is complemented by the use of standard candlestick patterns, which can help confirm any precise tops and bottoms, throughout the CCI’s selling period.