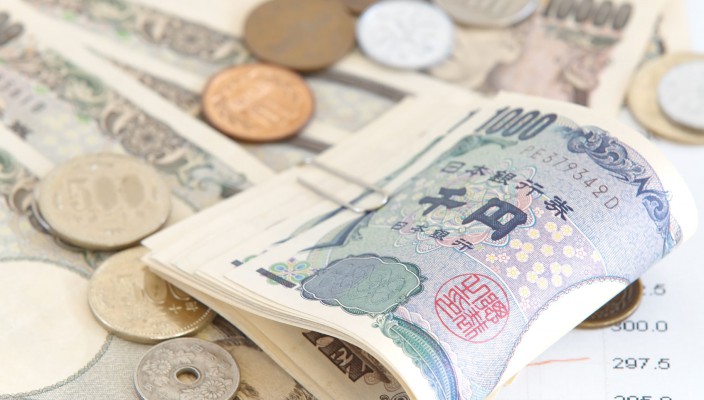 Yesterday the investors were keeping a close look at the news coming from Japan, UK and the US, where the first release came from BOJ with the decision to keep the monetary stimulus program unchanged. At the end of the two day meeting, the central bank maintained the 10-year bond yield target, guidance on interest rates and asset purchases, which was highly expected by the economists. The expectancy is that the BOJ no changes will be seen until 2020 and it will continue monitoring the effects of the policy adjustments made in July this year that had an aim to making the stimulus more sustainable. In addition, the Governor of BOJ, Haruhiko Kuroda had stated yesterday that the monetary easing will continue until the inflation hits 2% target. However, major central banks have been in a difficult position given the ongoing tariff threat between the US and China, as it poses a major threat to the asset markets and may disrupt the supply chain, thus weaken global economies and policies.

Regarding the macro-economic news coming from the United Kingdom, the inflation jumped to a 6 month high in the previous month, with consumer price inflation rising to 2.7% annual rate in August from the 2.5% in July. The forecast was a fall to 2.4%. Since the inflation in the UK reached 3.1% in November 2017, it has been on a steady decline and the Bank of England has its expectancies that the inflation to reach the 2% target at a conventional horizon. The BoE held the interest rates unchanged last week and has mentioned that the projections were made based on an expectancy that there will be a smooth transition of the UK out of the EU. However, the Brexit picture is still unclear and over the coming week we will hear more about the Brexit, as the EU leaders are hoping to reach an agreement in the next 2 months.

From the US, the housing starts came with a surprising reading, where the homebuilding had rose more than expected in August (9.2%) with a seasonally adjusted annual rate of 1.28 billion, whereas the expected annual rate was 1.24 billion. On the other hand, the building permits in August fell 5.7%, coming at 1.23 million, while the economists were expecting 1.31 million.