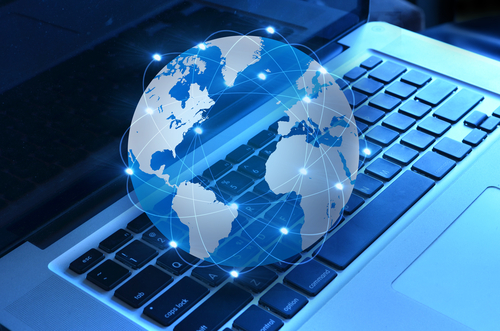 Bank of America has once again hit the forex news radar after suffering from the sluggish nature of its website. This has made the bank’s access point at the World Wide Web unavailable to users and bank clients for the rest of Tuesday. And this has caused confusion bordering chaos provided that the bank has not yet issued any sort of explanation throughout the regular banking day.

It can be remembered that Bank of America has been hailed by forex news enthusiasts for recently launching FXtransactTM Dealer. This was, according to the bank, a manifestation of their continuous commitment to deliver nothing but world-class foreign exchange service option to all of their clients. With the aforementioned development, Bank of America clients have embraced the option that made it easier for them to stream prices that are tradable anytime and anywhere.

According to forex news traders, the launching of FXtransactTM dealer is one of the most innovative moves initiated by Bank of America. They have also offered functions and screen elements that can be customized by individual users and it has trading windows that can be detached and minimized while not in use. This way, you can readily preserve the main trading screen.

The only statement offered by Mark Papitone, Bank of America spokesman is that they are actually doing efforts to assure “full availability” and customers may expect “occasional slowness” from time to time. However, forex news watchers are given no explanation on why this is happening. Only Papitone’s statement has been propagated and offered as the sole explanation for what has been happening. The Bank’s social media also contains the same explanation.

The Bank of America Spokesman has noted that only a few cannot access Bank of America, making it an isolated case of difficulty. Additionally, according to Papitone, the large majority of the customers of the Bank still have a steady access to the Bank’s website and there are no actual down times. The Bank of America’s access point in the World Wide Web, according to Papitone, is up and runner all throughout the day. However, the real scenario is that a lot of customers are actually complaining about the apparent slowness of the website that hinders their normal day-to-day financial activities.

According to Keynote, a world-renowned company that is known in the field of monitoring and testing, the problem of the website actually began early that day at around 10 AM (E.T.). The problem persisted and it was still down at around 6:10 PM. According to Keynote’s senior marketing manager Aaron Rudger, a small percentage of online requests are being fulfilled by the bank at around 6:00 PM (E.T.).