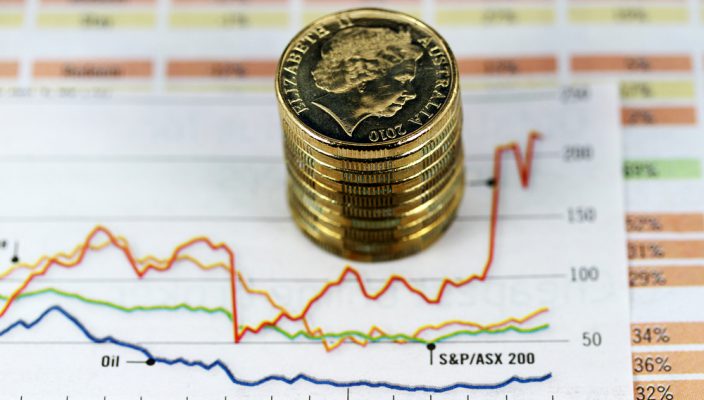 Election polling firms are often subjected to criticism, based on accusations that their data is weaponised, to create lazy, click bait, journalism. Many firms’ methodology is described as unreliable and doesn’t stand up to robust scrutiny. There is mounting evidence of polls being consistently out of step with sentiment and Australia’s general election over the weekend, provided further proof of the unreliability of their methods, as the Labour Party, which was widely tipped to win power, was defeated by the incumbent conservative and liberal coalition.

The shock election result took FX markets by surprise, as the Sydney session opened the Aussie dollar immediately spiked versus its peers and that momentum continued during the Asian and early part of the London-European trading sessions; at 9:00am U.K. time AUD/USD traded up 0.90% at 0.693, breaching the third level of resistance. The Aussie dollar witnessed significant gains versus its other peers, with GBP/AUD crashing through the third level of support, S3.

The recovery has to be kept in context, with the significant fall the major pair has experienced over recent weeks, AUD/USD is down -3.94% monthly, whilst the 200 DMA is sited at circa 0.714, significantly above the 0.700 handle. Moreover, markets generally dislike change and irrespective of Monday’s relief rally in AUD, the RBA central bank is still likely to cut the key interest rate, based on its recent monetary policy statements. Therefore, the fundamentals underpinning AUD price haven’t changed and the Aussie dollar gains could recede.

The latest Japanese GDP data beat the Reuters forecasts, annual growth came in at 0.8%, 2.1% annualised, with the first quarter growth recorded at 0.5%. Business spending came in at -0.3% for the quarter, beating the -1.9% expectation. Despite the bullish data, yen failed to record gains versus its peers, possibly due to industrial and manufacturing data failing to encourage optimism; at 9:20am USD/JPY traded up 0.10%, oscillating between the first level of resistance and the daily pivot point, as price reclaimed position above the 110.00 handle, to trade at 110.13. The next target, if bullish direction develops, could be the 100 DMA, sited at 110.47.

Sterling experienced mixed trading versus many of its peers, rising incrementally in the early stage of Monday’s London-European trading session. Theresa May stated, in various articles published over the weekend, that her latest withdrawal agreement offer, due to come before Parliament for a vote in the first week of June, would be a “bold offer” with significant differences from her previous three failed attempts. The details were scant, elevating concerns that the detail will be irrelevant and Parliament will still move to vote any revised version down. As a consequence, any sterling gains in the early sessions were modest; by 9:40am U.K. time GBP/USD traded at 1.275, up 0.26% on the day, between R1 and the daily P.P., still trading circa 220 pips below the 200 DMA, as price remains close to the four month low, printed on January 16th.

EUR/USD whipsawed in a tight range during the early sessions, recovering from losses posted during the Asian session, to trade close to the daily P.P. as London opened. At 9:45am the major pair traded at 1.114, up 0.06%. Germany’s producer prices rising in April created market optimism that any recessionary concerns regarding the E.Z. powerhouse of growth, may be overstated. Eurozone equity markets traded down during the early part of the London-European session, France’s CAC down -0.26% and DAX down -0.23%. The Swiss franc registered gains during the first hours of the session, as sight deposits into the Swiss banking system increased on a weekly basis.

The narrative and rhetoric of “tariffs and trade wars” has slipped down the financial news outlets agenda over recent days, which could be partly responsible for the futures markets in U.S. indices suggesting modest gains, when New York opens this afternoon. Monday is a relatively quiet day for economic calendar events relating to the USA economy. However, during late evening, after the Sydney session has opened, Jerome Powell, the Fed chair, will deliver a speech at a conference in Atlanta covering financial markets. Listed as a high impact event, the impact on USD could be significant, during a time when liquidity is historically lower.

« How to identify risk on risk off sentiment and how to possibly trade the correlations and opportunities. Using the RSI technical indicator to identify oversold and overbought trading conditions. »