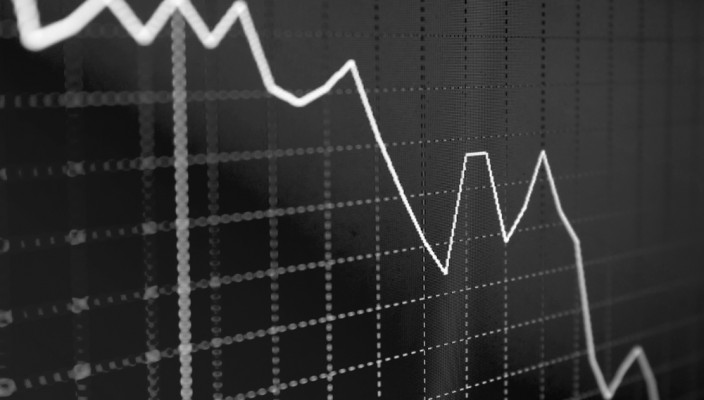 Are the movements in Forex Markets random?

Dec 2 • Forex Trading Articles • 2827 Views • Comments Off on Are the movements in Forex Markets random?

Randomness could be defined as the lack of pattern or predictability in a series of events. A random sequence of events, symbols or steps, appears to have no order and fails to follow an intelligible pattern, or any combination.

If you get a group of traders together for a discussion on their craft, one of the most hotly contested subjects will be the apparent randomness of all the various markets we trade, in particular the forex markets. Generally the contributors to the discussion will take binary/opposite positions; some stating that the forex markets are indeed completely random, others citing that unequivocally they are not.

If we accept that our markets are completely random then we’re suggesting that all our profits are down to one factor and influence; luck and only luck. We’re declaring that fundamental analysis and technical analysis is effectively useless. We’re also suggesting that, whilst certain economic calendar events might move markets, we can’t possibly predict; if, how and by how much, they’ll move markets upon release.

It’s difficult to place a number on the amount of traders who partake in trading forex on a daily basis, the latest BIS information cites that turnover is circa $5 trillion each day, marking out forex as the biggest global trading market by some distance. Can such a market, with millions of contributors fail to create discernible patterns, when we can clearly see such historical and developing patterns, on just about any medium to long term time frame, we choose to observe?

If our forex markets were truly random and impossible to trade, then surely we’d see no discernible trends over the medium to long term? Our 4hr, or daily charts would take on the resemblance of a tick chart; constantly whipsawing through both bullish and bearish ranges, rendering the information both impossible to interpret and trade.

The phrase “fooled by randomness” is often used by opponents of trading, as they’re busily condemning trading. However, the phrase can be interpreted in different ways; it’s not necessarily a claim that the markets are random therefore we can be fooled by market behaviour, it could be an explanation that traders are fooled by what randomness actually represents. Our forex markets rarely move in random patterns, they principally react to the weight of opinion and sentiment caused by the tens of millions of trades placed by small retail micro traders, right up to institutional level traders, at major banks and hedge funds. Many of these opinions are developed as a consequence of the fundamental economic calendar events, released on a daily basis. Are we seriously suggesting that if, for example; the USA FOMC raises the key interest rate unexpectedly by 1% during their last meeting of the year in December, then the value of USD wouldn’t rise? If there is any randomness, then it’s only relevant to the extremity of the move.

Our combined efforts cause a forex pair to move one direction or the other. Let’s visualise our forex pair in the market as a giant tug of war, with the mid point representing the daily pivot point. The physics, force and strength of one side will win, pulling our security into either bullish or bearish conditions on the day, up to R1 (bullish), or S1 bearish. There’s nothing random over this movement, it’s a perfectly natural result.

Finally if we’re looking for more proof that market movements are not random then consider how our forex markets behave during the distinct trading sessions and how the movement correlates proportionate to the activity. As we approach 10pm GMT, we’ll witness very little changes to market price, unless a major political news story breaks, or the global economy is in a state of flux. For the most part, at this time of the evening, the markets calm, as the major currency pairs move in very small tight ranges, price is highly predictable. It’s virtually impossible to trade given the lack of liquidity and volume, but it’s a perfect illustration of how our forex markets are not random, but inextricably linked to activity.

« WEEKLY MARKET SNAPSHOT 04/12-08/12|Australia and Canada’s interest rate decisions and NFP jobs data are the key economic calendar events over the coming week As Trump’s tax reforms are voted through The Senate, investors will wonder what heights USA indices can finally reach in 2017 »