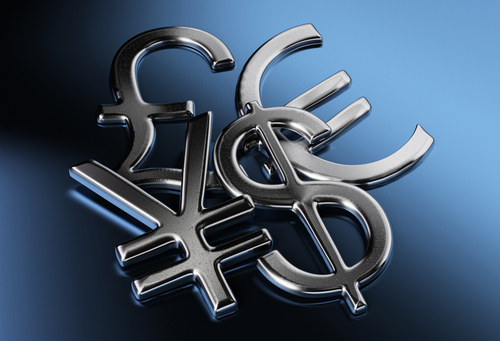 Consumers will always continue to spend.  This is because we have to satisfy our needs and wants on a daily basis.  And all throughout the spending history, we are not oblivious to the rise and fall of the goods that we purchase.  The truth is, as years pass by, the price of every commodity increases.  This gives a direct relationship between time and money.  One of the needs or wants, however you put it, we have somehow involved the process of currency conversion.  This concept is actually derived from the process of determining one currency’s price against the value of another.  It is also called foreign exchange rate.  What affects conversion values of particular currencies?  The following are just some of the factors:

Economic Growth:  Related to the first two factors, economic growth is a regulated form of boosting the value of a country’s currency.  If an economy is under recession, the spending potential of consumers is increased because central banks will lower interest rates on the lending business.  If an economy is prosperous, central banks impose higher interest in the lending industry to regulate the manner at which consumers spend.  When currency conversion happens, an economy exhibiting a positive growth will have more chances of increasing the value of its currency.  If it manifests deflation, the resulting rate of conversion for its money is low.

Employment Outlook:  Employment outlook plays an important role in currency conversion.  If more citizens are unemployed, money becomes scarce, and a country’s currency value depreciates.  When this happens, a country’s economy is perceived weak.  If this happens, that country’s currency has lesser conversion potential when traded against another currency from a country with a stronger economy.  For example, the value of USD has slumped during the time when recession was at peak.  This meant that the value of the dollar depreciated because employment outlook was dim.  If Yen is converted to USD, it will have a lesser resulting value.

Interest Rates:  In every country, a central financial institution functions to regulate and circulate the value of money.  These are called central banks.  Central banks help regulate the value of money by establishing interest rates.  Interest rates are dependent on a country’ economy and is a determinant on whether a currency appreciates in value or not.  Because consumers borrow money for their needs, central banks will always try to provide reasonable interest rates to prevent losses in the financial market.  If an interest rate goes up, more investors will materialize.  This causes the value of a currency to increase and in turn, increases the value from currency conversion.

Trade Balance:  This is the difference between a country’s exports and exports.  Ideally, the resulting difference should be positive.  If it is, it gives more currency conversion potential because foreign investors will need to buy more of the country’s currency in order to complete exportation.  In reverse, if the resulting difference is negative, conversion usually receives the fullest impact because more money is needed in order for a country to afford imported goods.  This means that currency conversion means that the country’s money can buy lesser goods than it used to.