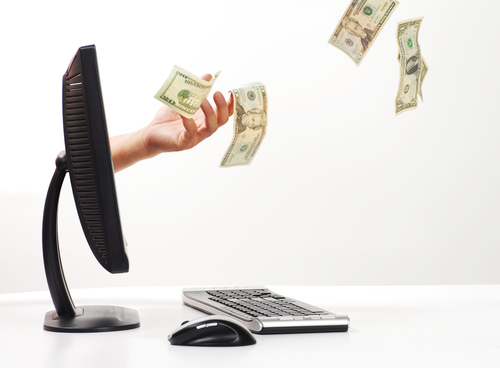 What are the Other Trading Benefits from a Currency Converter Site?

A currency converter is more than just a way for you to convert the exchange rates of two currencies; they offer a wide variety of tools that can greatly help you become a better trader.  For a forex trader, this conversion tool is used to give him the current exchange rate of a currency he is considering buying to give him a general idea of how much he or she will have to spend. It should be noted that many converters do not use buy or sell rates but mid-market rates which are an average of the two rates.

One of the most useful extra features of a currency converter site is forex news. One of the most basic ways for finding trading signals is through fundamental analysis, which involves looking at upcoming news developments to see how they affect the relevant currency. One example is the upcoming release of the US Consumer Confidence Survey, which measures household sentiment over issues such as business outlook and employment. Positive survey results would result in a bullish outlook for the US dollar and may indicate that you should open a long position in the dollar in anticipation that it would strengthen. Conversely, if the consumer confidence index is negative, a bearish outlook would result and it may be more profitable for you to take a short position in the dollar.

Another important tool offered by a currency converter site is currency charts. When you convert a particular currency pair, such as the USD/EUR, you are usually given the option to view the chart showing the price movements of the quote currency. This allows you to determine the basic trend of the currency pair, whether it is moving upward or downward or if the price is moving within a particular range. While their charting software may not have as many features as those available with trading platforms, it is still enough to give you an overview of how your particular currency pair is performing so that you can determine the general direction of your trading decisions.

Finally, currency converter sites also offer cross rate tables, which allow you to simultaneously look at the exchange rates of a variety of currencies. For example, a cross rate table might use the US dollar as the base currency and then provide its exchange rates against other currencies such as the UK pound, the euro and the Australian dollar. You can use these tables to trade currency cross rates, which are currency trading pairs which do not include the US dollar. The major advantage of trading currency cross pairs is that they allow traders to discover unique trading opportunities which may not be available to them with USD currency pairs, which are among the most traded in the market. And since they are less liquid, there is a greater possibility for the trader to generate higher profits, although the risk of greater losses is also there. However, events in the US may still affect these currency pairs although the influence will be less.