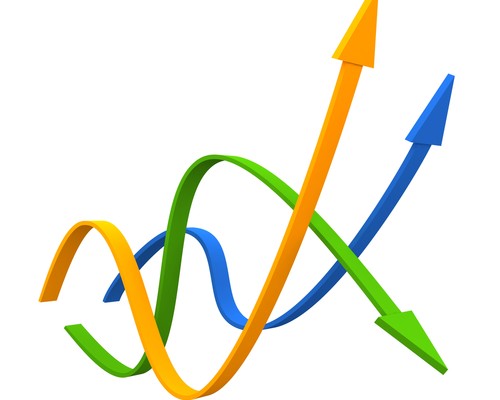 While millions are currently talking about the upcoming Avengers online game, a few prefer to discuss the latest forex news. Simply put, those who make money though the currency market would never waste time playing an MMO. Indeed, every bit of knowledge regarding the hottest developments in the world of forex allows traders to foresee the future. However, those who are just beginning to appreciate various currency-exchange endeavors would have one question in mind at this point: would it be difficult for novices to remain updated? Of course, the answer to such a query is no. After all, one would only have to read.

Those who prefer to trade the Canadian Dollar would surely be disappointed by the following forex news: Canada’s currency is becoming weaker as doubts about the global economy’s stability begin to spread. To explain, even though the aforementioned country is not necessarily involved in the Eurozone’s crisis, Canada’s currency is affected every time traders begin to prioritize risk aversion. It is for this very reason that the Canadian Dollar might not be able to experience a noticeable boost until the Spanish government finally decides to borrow the needed funds to solve all sorts of economic issues.

As mentioned above, traders are beginning to exhibit caution due to the global economy’s condition. With this in mind, it becomes clear why the UK Pound is entering a phase of improvement. Indeed, since traders throughout the world consider it a safe haven, the UK’s currency would now be the focus of countless trading activities. One should keep in mind though, that no matter how encouraging such a forex news update might be, it would still be crucial to watch out for sudden changes. Any announcement given by Spain’s top officials might stir up speculation and affect the currency market.

Given that the Eurozone is once again becoming synonymous with economic concerns, it is most intriguing to realize that the 17-nation currency is becoming stronger. As a matter of fact, the Euro is currently surpassing the US dollar’s worth. Expert analysts believe that such an increase in value might have been triggered by a few encouraging news releases. In particular, it has been revealed that numerous banks through the European region are beginning to purchase more and more gold. Of course, there are also forex news updates that pertain to the continuous attempts of Eurozone’s leaders to stimulate the region’s economy.

To reiterate, since the Canadian dollar mainly thrives on risk appetite, it is no longer surprising as to why such a currency is currently losing ground. On the other hand, the UK pound is becoming a popular choice for traders due to its sheer stability, which is the main reason why it is regarded as among the best safe havens. Unlike such predictable developments, the Euro’s news-triggered improvement is quite startling. All in all, it would certainly be appropriate to say that today’s forex news prove that the global economic crisis does not affect all currencies in the same manner.