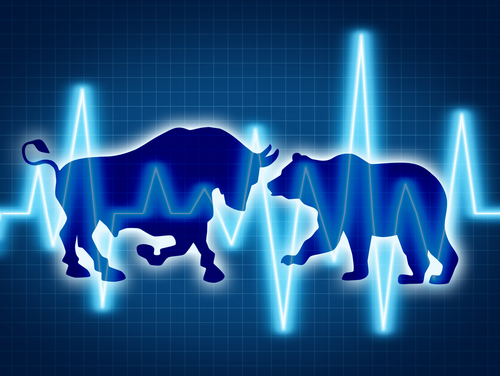 The US dollar traded lower against most other major currencies following bullish forex news that caused prices to rise to the point where traders began profit taking by selling the greenback, erasing its earlier gains. In September 26 Asian trading, the EUR/USD reached 1.2906, a 0.05% increase. The currency pair breached the 1.2000 mark and reached a low of 1.2847 as trading in the European sessions opened.

The dollar strengthened to profit taking levels following the release of July US composite housing data showing that home prices continued to increase during the period, an indicator that the housing market is on track to recover. The Standard & Poor/ Case-Shiller Home Price Indices rose by a higher-than-expected 1.2% in July on a year-to-year basis compared with the same period last year. Analysts had expected that the Index would rise by 1% during the period. On a month-to-month basis, the Index increased 4% in July, the sixth month in a row it had increased. However, the monthly data failed to meet analysts’ expectations, since they had anticipated it would increase by nine percent. The S&P/Case-Shiller Indices are considered the leading measure of the country’s residential housing market as it monitors the value of house prices nationwide as well as in 20 metropolitan areas.

The markets shrugged off criticisms of US monetary policy made by Federal Reserve governor Charles Plosser, president of the Federal Reserve Bank of Philadelphia. Plosser said that quantitative easing, which is intended to lower interest rates in order to stimulate borrowing by increasing the financial system’s liquidity, would not work in its stated aim of increasing job creation and investment simply because businesses and households would rather pay down existing debt rather than taking on new debt. However, traders continued to take profit on the green buck.

Adding to traders’ bullishness on the dollar was positive forex news on US consumer confidence. The monthly Consumer Confidence Survey conducted by The Conference Board rebounded to 70.3 in September after declining to 61.3 in August, its highest reading since the 71.6 recorded in February 2012. The Index also outpaced analysts’ expectations of a 63.0 reading. The other sub-indices also reported increases, with the Present Situation Index increasing to 50.2 in September from 46.5 in the previous month while the Expectations Index grew to 83.7 during the period from 71.1.

Meanwhile, the euro found support following positive forex news that Germany’s Finance Minister Wolfgang Schauble had supported moves to defend the single currency. Speaking to reporters during his visit to Helsinki, Schauble called for European policymakers to do everything in their power to defend the euro.

Newly-released positive forex news regarding US home sales is expected to boost the dollar further. According to figures from the Commerce Department, new home sales in August reached 373,000. The figure, while slightly lower than the revised 374,000 figure recorded in July, was the strongest recorded since April 2010, a sign that the US housing market may be on the road to recovery. The increase was attributed to record-low borrowing costs as well as a fall in the supply of foreclosed homes, which is easing the downward pressure on housing prices.