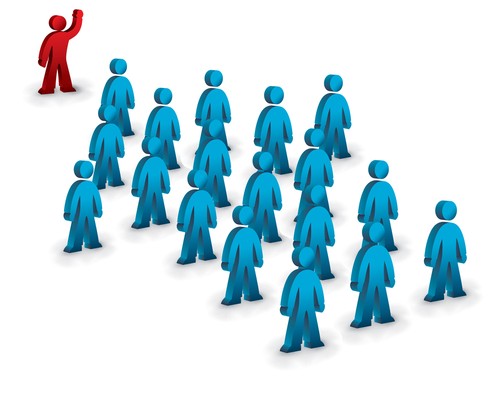 This week really shows just how volatile the Forex market is. Just a few days back, the United States dollar and Japanese Yen were gaining ground due to the recent setbacks of the Aussie and Euro, especially the Euro. Right now though, the UK pound is the one stealing the spotlight and being targeted by Forex traders.

The Eurozone is still having a hard time and still at the edge of a recession. It managed to gain a little bit thanks to buying gold of the central bank as well as economic boosting efforts on the part of the countries. Still, the larger than life problems are there with more borrowing heading from Spain and the non-moving consumer market for Germany. This very small win for the Euro followed a two-week low against the United States Dollar and the Japanese Yen. Right now, Forex traders may argue that there is no concrete evidence of the Euro actually bursting from the value slumps, but a subtle hint of optimism is still there, providing additional boost for the currency.

Unlike before when the US Dollar promised to be the safe haven for traders however, people today are looking towards the UK pound. It might be down compared to the Yen and USD but right now, the Pound is the one showing most stability. This may not last long however. Britain’s asset buying program is still ongoing which means later on, the UK Pound may start to slump, hopefully with the Euro starting to gain. Considering all factors, it’s fairly logical for Forex traders to avoid the very unstable situation of the Euro.

So basically, the loonie is only fighting well against the Euro and still low against the US Dollar, Japanese Yen AND UK Pound. Considering the situation of the Euro right now, beating the currency is not really considered an achievement.

The US Dollar situation right now may seem favorable, but that’s compared to the poor situation of the Euro and other currencies. The US Dollar can still be a safe haven in today’s Foreign Exchange market, but it is far from being the market leader it once was. Economic problems are still present despite so much consumer hype over new products such as the iPhone 5 and iOs 6 features. Even with those though, authorities remain optimistic over the fate of the American dollar and still banking their funds over this particular port. A bit of diversification may be underway thanks to the promise in the UK pound but there’s no question that all eyes are on the next phase for the Eurozone.