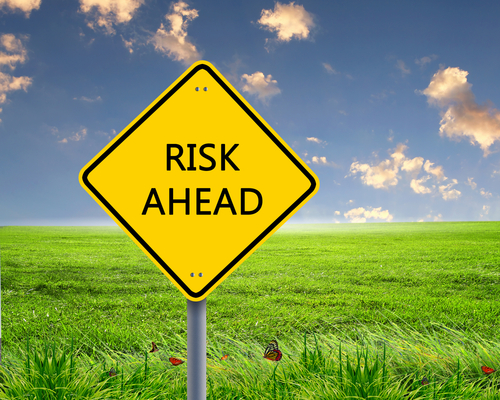 As to be expected, while millions spend hours talking about the Emmys, many traders continue to converse about the latest forex news. Indeed, even though most people “prefer” to worry about the program’s rather disappointing humor, some individuals would rather think about fluctuations in the currency market. After all, doing the latter would bring forth profitable rewards. Of course, novice traders would have one question in mind at this point: what is the most convenient way of finding the hottest updates in the world of forex? Actually, the answer to such a query is simple: just read on.

Those who mainly trade the Euro would surely be intrigued by the following forex news: optimism throughout the European region allowed the aforementioned currency to gain a slight boost, as the EUR/USD pair is currently at 1.2991. In particular, even though the Eurozone is still in a crisis, it cannot be denied that people throughout the world are beginning to show signs of hopefulness due to speculations regarding Spain’s yet-to-be-released fiscal reform plan. Simply put, if the country’s leaders would finally request for a bailout, Spain’s economy would have a chance to recover before problems get out of hand.

Alternatively, traders who continue to monitor the Australian Dollar might not be pleased with this forex news: their preferred currency has weakened due to shifts in the prices of commodities. Of course, some people might be confused about this report since goods do not always directly affect a currency’s value. Well, in the case of the Australian Dollar, any change in the cost of commodities brings forth shifts in the currency’s price since the nation’s economy is mainly driven by goods. What is most worrisome however, is that the Australian dollar might suffer further if ever its interest rate would be really reduced by the government.

While forex news releases about Australia’s currency are far from encouraging, those that pertain to its American counterpart are synonymous with enthusiasm. After all, the US Dollar is entering a phase of improvement, which is not surprising at all. To explain, even though a global economic crisis remains, there are currencies that become stronger when most countries fail to impress market makers. The US Dollar is among such currencies as it is considered a safe haven. Indeed, the doubts that stem from China’s questionable capability to boost the global economy are benefiting the American currency.

As made clear, the current state of the currency market is best described as far from optimal. To reiterate, even though the Euro is beginning to show signs of “strengthening”, it might suffer from a decline if Spain’s fiscal reform plan would not contain specific details about the expected bailout request. The Australian dollar on the other hand, is becoming weaker as the prices of commodities continue to drop. Of course, while the US Dollar remains a top choice for traders seeking “safety”, its current value cannot be considered top-notch. All in all, it would be appropriate to say that today’s forex news highlight the need for caution.