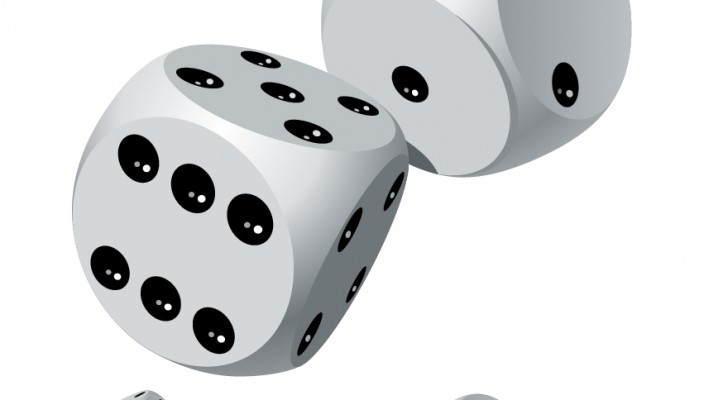 Even if you are just starting out in currency trading, you would likely already have heard of the Stochastics indicator. The concept behind the oscillator was developed by George Lane in the early 1950s due to his dissatisfaction over the indicators used back then to measure the momentum of the direction of a price of a security. According to him, this indicator follows the momentum or speed of prices. This article will briefly look at this indicator so you can see why it has become one of the best-known oscillators among forex traders.

The Stochastics indicator is a momentum-following technical analysis tool that is based on the idea that the closing price of a security should close in the direction of the momentum. For example, if the price trend is moving upward, the closing price should be near to the upper end of the trading range; if the trend is going downward, the ending price will then be close to the lower end of the range. This signals the continued momentum and strength of the prevailing trend. It is also called an oscillator because the indicator occupies a band in between two extreme values.

When plotted on a chart, this oscillator contains two lines: the %K which measures the momentum and the %D which is the moving average of %K. To distinguish them visually, the %K line may be shown as solid while the %D is a broken line or have different colors. The Stochastics indicator is plotted from zero to 100 and signals that the market is overbought when the oscillator is above 80 and oversold when it falls below 20.

There are three variants of the Stochastics indicator – fast, slow and full. The Fast Stochastic is the original indicator used by Dr. Lane and is based on his observation that as an upward trend is about to reverse, the closing prices tend to approach the daily highs more frequently while if the trend is downward and about to bounce upward, the opposite happens, with the closing prices approaching the daily lows more often. The Slow Stochastic is an adjustment of the original Stochastic to make up for the perceived over sensitivity of the %K line by plotting it using a three day simple moving average, and then calculating the %D line using the same sma. The Full Stochastic is a customizable indicator where the trader can change the number of periods or days used in the moving average.

How can the Stochastics indicator be used to find trading signals? Here are some examples: