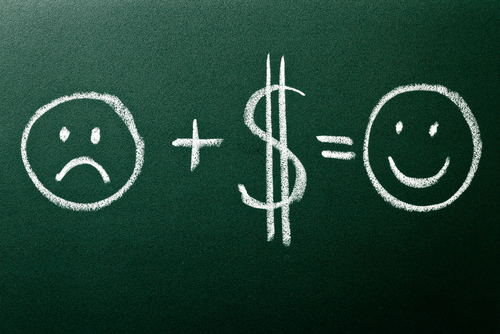 Currency trading, more popularly known as foreign exchange trading or Forex trading, is defined as the act of buying and/or selling of currencies in order to take advantage of the difference in price and more particularly in the fluctuations of one currency as opposed to another. The goal of Forex trading is to buy currencies at a lower price and sell the same at a higher price. Oftentimes, this involves exchanging one currency with another.

The Forex market is in a continued state of fluctuation, which is characterized by simultaneous and/or subsequent periods of stability and volatility. Simply put, a short-term strategy to generate profit is to take advantage of fluctuations in the price of currency pairs by entering and exiting trades in short durations. A long-term strategy on the other hand takes into consideration the stability of currency pairs in order to generate stable profits. Therefore, every trader has to effectively know the indicators to stability and volatility. This includes but is not limited to:

The problem with these determinants, as in most if not all determinants is the fact that they can only explain specific situations or base their conclusions on challengeable assumptions.

Simply put, the better the economy the higher the value of currency and vice versa. This means that traders have to pay attention to historical economical data, contemporary data, as well as future projections. This includes but is not limited to:

Traders must also consider the perception attached to specific currencies. This is in large part based on historical data but in some part driven by perception whether with or without a basis. Take for example, the U.S. Dollar, which is considered a safe haven or a sure thing. This perception is fueled by previous data that sometimes explains why the US dollar remains relatively stable despite the mismanaged fiscal budget for several years now.

Currency trading is not a fool’s game. It entails a lot of research, proper

strategic planning, and steely execution. More often than not, this is done in the span of a few minutes. However if the trader performs his/her due diligence then profits can be realized on a regular basis.