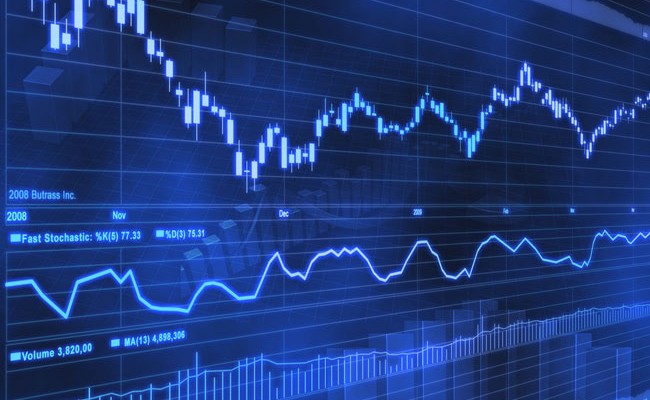 International Monetary Fund (IMF) trimmed its global growth forecast and urged European policy makers to use “aggressive” monetary policy as a second year of contraction leaves the euro area’s recovery lagging behind the rest of the world. The global economy will continue to grow a further 3.3% this year, less than the 3.5% forecast in January, after 3.2% growth in 2012, the fund noted today, cutting its prediction for this year a fourth consecutive time. Moreover, the Washington-based IMF sees the 17-country euro area shrinking 0.3% , compared with a 0.2% retreat in January, with France joining Spain and Italy in the contraction. “The main challenge is still very much in Europe,” IMF Chief Economist Olivier Blanchard said. “Europe should do everything it can to strengthen private demand. What this means is aggressive monetary policy and what this means is getting the financial system to be stronger — it’s still not in great shape.” As central banks in U.S. and Japan enact unorthodox policies such as asset purchases to rekindle and reinvigorate demand, pressure is mounting on the European Central Bank to do more. The IMF report describes a “three-speed” recovery led by emerging markets including China, with the U.S. forging ahead and Europe trailing after fighting a debt crisis that has forced bailouts of five countries in the region.

Indeed, while a 50% chance of a recession in the euro region is the most immediate threat to global growth, failure to devise debt reduction plans in the U.S. and Japan over the medium term would also have consequences, according to the report. Japan’s plans for fiscal stimulus and record monetary easing were reflected in the fund’s new forecasts for the world’s third-largest economy, which were raised to 1.6% this year from 1.2% and 1.4% in 2014 from 0.7% respectively. The U.S. growth projection was reduced to 1.9% – from 2.0% in January – to incorporate the expected impact of across-the-board spending cuts known as sequestration. Still, a recovering housing market, improving confidence and the Federal Reserve (FDTR)’s accommodative monetary policy will help growth accelerate to 3.0% in 2014, the fund added.-FXstreet.com

Upwards scenario: On the upside resistive structure at 1.3199 (R1) prevents further gains. Clearance here is required to open route towards to next target at 1.3225 (R2) and then final target could be triggered at 1.3251 (R3). Downwards scenario: Pair looks likely to test our supportive means today. Devaluation below the support at 1.3150 (S1) would initiate bearish pressure. On the way our next interim support at 1.3124 (S2) en route to final target at 1.3098 (S3).

Upwards scenario: Technically medium-term bias remains positive. Next resistive structure holds above the yesterday high at 1.5379 (R1). Break here would suggest marks at 1.5396 (R2) and 1.5411 (R3) as next visible targets. Downwards scenario: Downside expansion might face next hurdle at 1.5347 (S1). Break here is required to initiate stronger bearish pressure and validate our immediate targets at 1.5327 (S2) and 1.5307 (S3) in potential.

Upwards scenario: Any upside actions looks limited to resistance level at 98.58 (R1). Surpassing of this level might enable next target at 98.87 (R2) and any further gains would then be targeting final mark at 99.13 (R3) in potential. Downwards scenario: On the other hand, prolonged movement below the supportive measure at 98.08 (S1) might activate bearish pressure. Next aim for the downtrend expansion locates at 97.81 (S2) and then final target for today could be met at 97.52 (S3).