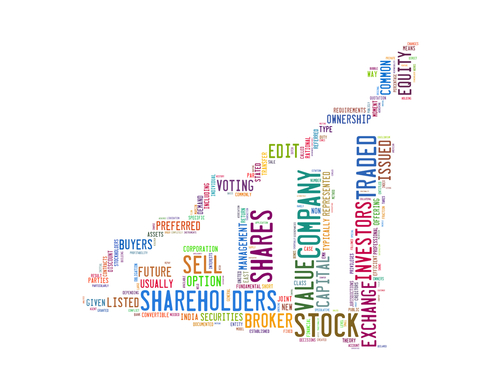 The term forex rollover hardly generates interest. After all, it does not contain any word that specifically pertains to profit. It is probably for this very reason that most beginners in currency trading do not pay much attention to what a rollover actually represents. Of course, upon realizing that the above mentioned term is about interests, which are often linked to profitable opportunities, such individuals immediately search for techniques that involve the use of rollovers. It should be emphasized though, that in order to make the most out of guides, it would be necessary to understand a few basic terms.

Those who have previously read articles on how to take advantage of a forex rollover would surely agree that most discussions pertain to a “settlement date”. To put it simply, the settlement date of a particular transaction is just two days after it has been initiated. This means that upon engaging in a deal, one should make it a point to pay up before the two-day deadline. In this sense, it becomes clear that most traders would only be able to benefit from interest rate fluctuations throughout a span of two trading cycles, which in turn limits their chances of generating profit.

At this point, most novice traders might wonder as to why the term “settlement date” is often mentioned in forex rollover guides. To explain, the word rollover is generally considered by the most experienced forex traders as a synonym of “tomorrow next”. The meaning of “tomorrow next” is quite straightforward: it is a way through which the deadline for settlement gains a one-day extension. The actual procedure through which a trader would be able to enjoy the option to delay the settlement date is uncomplicated as well: it would only be a must to make sure that a position remains open throughout the night.

Aside from learning about the terms settlement date and tomorrow next, it would also be imperative for currency traders who wish to make use of the forex rollover to gain knowledge about “long positions”. As mentioned in countless articles regarding rollovers, it would only be crucial to postpone settlement if one believes that it is possible to establish and maintain a long position. Essentially, a “long position” is achieved when a currency has the potential to exhibit a continuous increase in value throughout a certain period of time, which in the case of forex trading would be three days at most.

As made clear, there are three important terms that every budding currency trader should learn about before attempting to follow rollover tips and techniques. To reiterate, it is vital to remember that “settlement date” basically describes the deadline before which payments need to be completed. The term “tomorrow next” on the other hand, is considered to have the same meaning as rollover. Of course, “long position” is commonly used in discussing strategies that involve rollovers so as to refer to possible increases in interest. Indeed, only those with sufficient knowledge of related vocabulary would be able to fully benefit from a forex rollover.