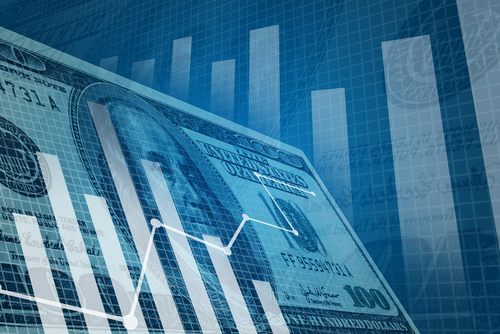 Without a doubt, it is of utmost importance to learn about the forex rollover. As to be expected though, most novice traders would overlook the significance of such a task, as they perceive currency-exchange endeavors to be all about the cycle’s highs and lows. In truth, being able to make the most out of each trading day requires one to comprehend the various facets of credits and debits: the two faces of a rollover. While some might be concerned regarding the difficulty of such a quest for knowledge, one should always keep in mind that learning is often as simple as reading.

As mentioned beforehand, a forex rollover can be associated with credits. To explain, when a trader pushes through with a transaction, there is a possibility that it would not be processed right away. In particular, if one fails to close a position before the trading day ends, rest assured that one would also have to think about fluctuations in interest. If the currency being borrowed ends up with a much greater interest than its pair, a trader would be able to enjoy additional profit in the form of rollover credit. It should be emphasized though, that one might also lose money.

Indeed, a forex rollover can lead to debits. The manner in which such a currency-trading phenomenon occurs is rather straightforward. To put it simply, by refraining from closing the position before the end of the trading cycle and waiting for changes in interest to arise instead, one might also end up having borrowed currency that has a significantly smaller interest than its pair. As a result, it would then be imperative to pay for such a difference upon completing the transaction. Of course, no trader would want to lose any profit due to such overnight changes in a currency’s interest.

At this point, many novices probably have one question in mind: is it true that gaining profit from a forex rollover is synonymous with luck? Essentially, benefiting from rollovers is not a matter of chance. Just like other aspects of forex trading, it would be possible to monitor and predict interest rates. It is for this very reason that the most experienced traders spend sufficient time analyzing interest-related information on a daily basis. By keeping track of the trends of a currency pair’s interests and thus making accurate predictions, generating more money from positions that remain open for long periods becomes feasible.

As made clear, individuals who wish to attain financial success by exchanging currencies should never fail to consider rollovers when engaging in transactions. To reiterate, by keeping one’s position open overnight, it would be possible to garner additional credit upon completing a delivery. On the other hand, a trader might also lose money by attempting to take advantage of such an interest-related occurrence. Of course, increasing the probability that one generates money through a rollover necessitates interest trend evaluation. All in all, a forex rollover can be considered a double-edged sword.