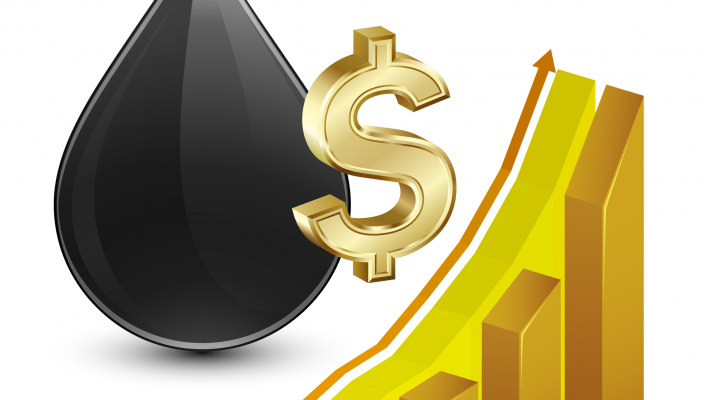 Oil as a forex commodity is said to be beyond the problems of the major currencies in themselves and as a pair. However this does not seem to be the case for the first few days of August 2012 as indicated by forex news. Of course this can be said to just about any other forex commodity and currency. Thanks (or rather no thanks) in large part to the EURO.

By the end of the trading day crude oil closed at $88.36. This is not really unexpected but it was a damper to midday trading of $90.26. What is the reason behind the drop? No, it is not the EURO, not this time anyway. It was the USD and the risk aversion by some traders to trade for fear that the US Federal Reserve will not fund another round of quantitative easing.

Investors are scurrying to determine with reasonable certainty just how much oil does the US have in its stock. The rationale is that without demand or without the capacity from the US then demand for oil will eventually go down. However trading in crude oil is still better than trading in EURO or in gold.

Forex News: US Stocks in Oil is Below Expectations (August 2, 2012)

But after midday it is expected that the European Central Bank (ECB) will finally hold a press conference to discuss its EURO zone strategy. If the ECB provides a solid plan of action then it is expected that the price of crude oil will still go up significantly. IF the press conference is a bust then at best the price of crude oil can drop a few points from its midday figures.

The ECB is at a loss on how to put a stop to the loss of investments and how to pay for the debts of Spain plus Italy. Disappointing is an understatement. Hence investors are not too keen to invest on risk and turn to safe haven investments. As a result the price of crude oil fell to $86.91 and closed at $2.50.

All indications point to the US not exactly meeting its employment projections but falling close to it nonetheless. This will result in an aversion to the Euro and an inclination for USD. On a negative note the USD may drive up demand for crude oil high enough that international buyers will not be able to afford the same. Or at least result in lower international sales.

The price of gold went up and down the past few days and so did the price of crude oil. However a clear winner is crude oil. This is because the same has retained more demand via the US and international buyers. This is as opposed the gold which was more affected by the EURO situation.