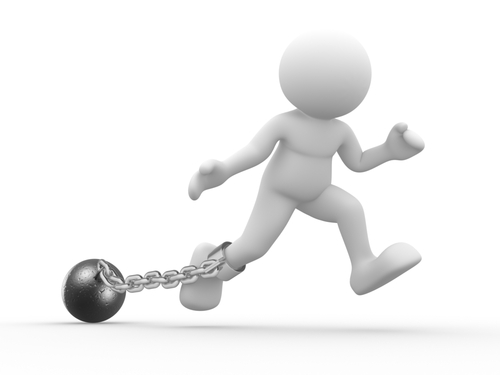 Forex News: Euro Weakens; US Dollar Does the Same

Sep 11 • Market Analysis • 1451 Views • Comments Off on Forex News: Euro Weakens; US Dollar Does the Same

The Euro has been doing pretty good during the start of week in its fourth consecutive gain. This isn’t really surprising since authorities have mostly been optimistic about the situation thanks to the policy meeting conducted by the European Central Bank.

The optimism was fueled by authorities as most believed that new policies will involve a bond-buying plan. The idea itself managed to bolster that status of the Euro as the European nation sought ways to help alleviate their debts. Indeed, the European Central Bank managed to put forward an asset-purchase program that will hopefully lower their borrowing costs.

Unfortunately, the optimism for European currency remained fueled by optimism without any hard evidence to back it up. Pretty soon, the incremental EUR trend stopped as the Italian Prime Minister stated his opinion of ECB’s decision on bond buying.

According to PM Mario Monti, Italy has no intention of participating in the financial plot put forward by the ECB President. Italy Prime Minister Monti adds that Italy will only be following the conditions that have already been agreed upon despite ECB President Mario Draghi’s talk last week.

Another ailing nation in the Eurozone is Greece which was denied bail money by troika, adding to the stressed financial position of Europe. Few believed that Greece will be able to reduce its debt despite the rigorous financial-moves that were taken by the country. Negotiations however are still ongoing with some hope that help will still be directed towards the Hellenic Republic.

Situation for both USD and EUR seem to be going badly as the United States are also experiencing bad data. In fact, there have also been rumors that the Federal Reserve will also introduce an asset-purchase system to control the fumbling economy. Currently, the employment growth of the United States failed to reach the expected amount which does not bode well for the American Dollar. Add the fact that US once against suffered through a Beverly Hills earthquake only compounded the already strained situation of the US dollar.

In fact, the USD wasn’t just defeated by the already struggling EUR. Instead, it was defeated by all its currency rivals including USD/JPY which closed at 100 pips. The position was far worse with the Swiss franc, closing at 140 pips. This has been a bit of disappointment especially since the US dollar managed to rally a bit during the first part of the week as authorities looked forward to the Non-Farm Payroll. The forecasted August jobs was at 121,000 which unfortunately, was not reached in the actual count.

Despite the bad prediction however, there are still those who are waiting for further information about the US dollar’s position in the Foreign Exchange market. Specifically, the trade balance report will be released this week along with the PPI figure and of course, the retail sales data.