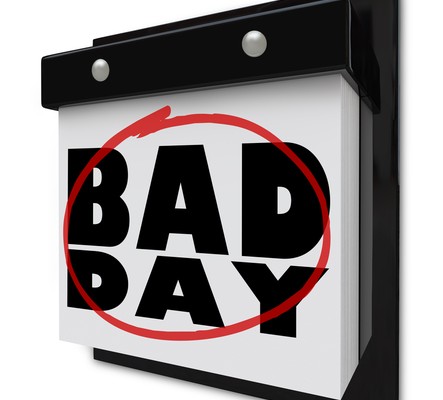 As to be expected, most people are currently thinking about the NFL playoffs, while a few still remain focused on forex news. Indeed, no matter how exciting football might be, it is always much more important to keep track of the latest happenings in the currency market. Of course, some might be thinking that reading news articles is too bothersome and relying on the information provided through platforms would be enough. Given how important an accurate prediction is in any currency-exchange pursuit, one should never miss any opportunity to gather relevant information. Thus, it would be best to read on.

It is definitely alarming to know that Greece is still in a deep financial crisis. What is even more concerning, however, is that the Troika seems to have lost all hope about the country’s capability to recover from debt. Specifically, the Troika, which is composed of the EC, the IMF, and the ECB, did not provide Greece with another bailout despite the glaring need to do so. Since such forex news made even the most optimistic of people develop doubts about the European region’s financial stability, the Euro entered another phase of “weakening”. Indeed, traders need to be very cautious when handling the popular currency.

While the Euro’s decline is certainly disappointing and worrisome, the Canadian Dollar is slowly becoming synonymous with improvement. As a matter of fact, the aforementioned currency surpassed the US Dollar as of late. This “boost” in value has been mainly attributed to Canada’s impressive employment data, which was recently released. In particular, even though experts believed that the increase in employment for August would barely reach the 10,000 mark, the actual figures revealed a truly remarkable number. Simply put, 34,300 new jobs in a single month are more than enough to make forex news headlines.

Traders who make it a point to remain updated about the Swiss Franc might not be as joyous as their counterparts who mainly focus on the Canadian Dollar. To put it simply, while remaining comparable to both the US Dollar and the Euro, the Swiss Franc has been noted to be declining. However, the Swiss currency is not merely losing its value: it is nearing levels that would be appropriately referred to as “the year’s low”. In this sense, those trading the abovementioned currency should be more vigilant upon becoming aware of such forex news, especially if the Swiss government would not be able to turn things around.

As made clear, the current state of the currency market is best described as mostly “pessimistic”. To reiterate, the Euro is continuing its decline due to the financial crisis in Greece that never seems to improve. In a similar sense, the Swiss Franc’s value is beginning to resemble what might be called as the year’s lowest point. Alternatively, the Canadian Dollar is grabbing the attention of traders throughout the world due to its noteworthy improvement. All in all, even though encouraging forex news are difficult to find, one should never fail to monitor every development for the sake of prediction accuracy.