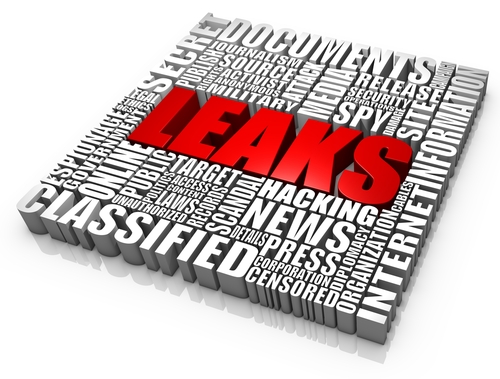 Forex news regarding the European Central Bank’s debt buying program caused the euro to rally against the US dollar in September 5 trading. The EUR/USD reached a session high of 1.2623 before consolidating at 1.2603. Analysts speculate that the currency pair would most likely reach the support level at 1.2500 and the resistance level at 1.2636.

Alleged details of the ECB’s bond-buying plan, which is reportedly known as ‘Monetary Outright Transactions,’ were leaked to the media by sources briefed on the proposal.  The plan reportedly involves unlimited buying of government bonds with short-term maturities although with strict conditions attached and without generating new money. The scant details of the plan have already generated controversy in the investment community even as the ECB refused to confirm or deny such reports.

The forex news in connection with the leak saw the euro rally against other currencies as well, with the EUR/GBP easing to 0.7924 while the EUR/JPY rose to 98.75. The ECB is set to deliberate on the proposal September 6 during its policy meeting and Bank President Mario Draghi is expected to announce the results of the meeting the following day.

Bank officials said that the ECB is likely to adopt the proposals, with only the Bundesbank, Germany’s influential central bank, being the only holdout. The Bundesbank’s president, Jens Weidman, has been a consistent critic of the ECB’s bond buying proposal.

Meanwhile, forex news on the state of the euro zone’s services sector revealed that it may have returned to recession in the current quarter. The Market Purchasing Managers’ Index for August showed that the euro zone dropped to 47.2. The PMI was pulled down by a decline in Germany’s PMI, which fell to 48.3, the lowest figure since June 2009 when the currency bloc was in the midst of its worst recession since WWII.

Helping alleviate the dire numbers, however, were the UK’s PMI numbers, which showed unexpected strength and may be a sign the country is coming out of recession. However, the weak PMI figures from other economies such as France and Italy have investors anxiously awaiting the ECB’s policy announcement to see if more drastic measures to address the sovereign debt crisis will be adopted.

Meanwhile, Asian forex news showed that the region was apparently being affected by developments in the euro zone as manufacturing PMI surveys showed that the factory sector had contracted as fewer new export orders were being received.

The region’s largest economies, China and India, both had PMI readings showing that their service sectors continue to grow. China’s August PMI was at 52.0, which can be considered as a one year low but still above the 50 reading that indicated growth. India, meanwhile, had a PMI index of 55.0, showing that its services sector had grown at its fastest pace in the past six months.

However, the data from China was still considered mixed, as manufacturing PMI fell below the 50 level, and this is the first time it has done so since November 2011. Europe is considered to be China’s biggest export market and the continued weakness of the bloc’s economies is seen to affect the country’s manufacturing sector.