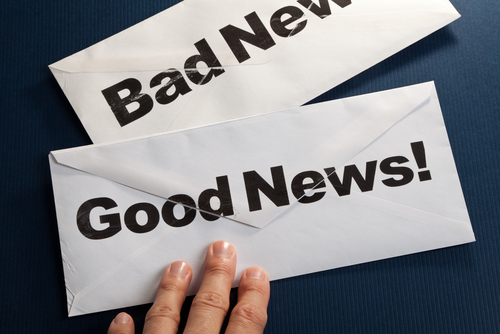 European Debt Crisis May Soon Be Over

In a Huffington Post article datelined September 14, 2012, (Nicosia, Cyprus), Spain, which was rumored as possibly not cooperating with the ECB’s bond buying program known as OMT’s or Outright Monetary Transactions, announced that it will reveal its new set of economic reforms by September 27. The announcement was made as aftermath of a meeting of finance ministers of the 17 member countries of the European Union held in Cyprus recently.

The market has been speculating on the non-participation of some countries like Spain with the ECB’s bailout plan and even anticipated a possible developing dissent among the EU members to the ECB’s bond buying program. The major bone of disagreement was the additional fiscal measures and reforms imposed by the ECB as requirements to avail of financial assistance through its OMT program.

Spain’s  announcement heightened market expectations that other member countries will follow suit and institute monetary reforms in their countries and seek financial assistance through the ECB’s bond buying program. It may be recalled that the European debt crisis exposed the need for basic changes in the fiscal structure and policies of the troubled member countries. With the legality of ECB’s OMT program upheld by the German courts, Spain’s most recent announcement may signal the end of the debt crisis as other member countries are expected to follow suit.

According to Gene Frieda, a financial global strategist for the company Moore Europe Capital Management, the ECB’s bond buying program is the best solution to the debt crisis that wreak havoc to the European financial markets and the most appropriate response to the internal funding stress experienced by the troubled countries as a result of shortages of bank collaterals.

The only stumbling block remaining is political agreement to the banking and fiscal reforms that comes with the bond buying program. Frieda believes that if these reforms are not put in place, the European countries can face financial disintegration altogether.

These recent developments created a growing optimism for the Euro and caused it to surge above the 1.3 level against the US Dollar. It is currently trading at 1.3110 with more potential for the upside although technically, the risk of reversal remains high with the formation of a key pattern on the candlestick charts made even more significant by the fact that said pattern is developing at a significant resistance level. 1.3170 remains to be the more immediate obstacle but a break of this argues for a push to the 1.3280 level and possibly the 1.3390 high.

With the US economy continuing to flounder and with the uncertainties in the upcoming US elections hounding the US Dollar, selling the US currency against the major currencies seems to be the prevailing sentiment among many forex traders.

For now, the ECB’s OMT program has given the European financial markets some breathing space again. The acute situation created by the debt crisis has somehow been relieved. And with the OMT providing a safety measure against similar crises in the future, the European Debt crisis may indeed be over soon.