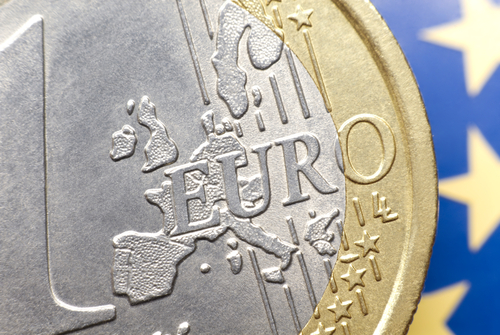 The EURO is not doing very well in forex. Most experts believe that things could have been worst (if you can believe that). This article will discuss trending topics relevant to the EURO forex news for the opening days of August 2012. Special attention is given to the realities facing the EURO.

During the past few months the Euro has been beset with problems relative to negative expert opinions, financial losses, and unregulated spending. However some traders were still enthusiastic about the EURO because they had high expectations on the European Central Bank (ECB) economic recovery plan. This is set to be released within the next few trading days. As such the first day of August saw the EURO increasing 30 percentage in points on average at the close of the trading day. In fact EUR/USD moved up 60 percentage in points on the same day.

Some financial experts believe that the US ADP Non-Farm Employment will fall short of US projections. This is expected to result in the EURO gaining momentum as opposed to the USD. However this still depends on how good the ECB plan of action is relative to how bad the US figures are. Best case scenario is that the ECB will come up with a solid financial plan coupled with a short fall in US figures.

The Euro is very far from bullish and only bearish at best. That is the mood on the floor after the ECB press conference. This is because as a general rule there were no new measures to effectively:

This is coupled by the fact that the demand for 10 year Spanish bonds were far less than what some expected it to be. This is clearly indicative that the EURO is in trouble. One positive point to consider is the fact that this situation has been expected by some analysts and is a bitter pill much needed to force forex into greater transparency, accountability, and accurate reporting.

ECB disappointed EURO enthusiasts and traders the world over. The word on the trading floor is that the ECB has no idea on how to get out of debt, tomorrow, next week, next year, etc.. If the EURO was trading expectantly at plus 30 pips a few days ago then it tumbled nearly 200 pips as against the USD today. As against the Japanese Yen the EURO fell 150 pips by the afternoon.

To close on a positive note, US Non-Farm Payrolls figures are out. It seems that the United States fell short of their projections. With nowhere to go in the EURO and some hesitation in the USD investors are looking at the Asian market, specifically the Japanese Yen. That is as positive as it gets.