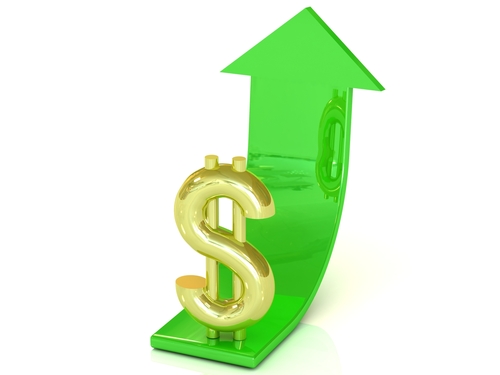 Forex Trading Plan: Essential Pointers to Follow in Making One

It cannot be denied that the most successful currency traders have their very own forex trading plan. Indeed, such a seemingly-unimportant document is the key to success. As to be expected though, individuals who are just beginning to learn about the various aspects of forex trading would still be incapable of making a top-notch plan. It is for this very reason that it would be necessary to spend sufficient time to gather information about the most valuable pointers in making one. While such a task might seem daunting to most novices, it is actually as simple as continuing to read this article.

Even the most inexperienced traders would surely know that a forex trading plan should contain information about pip-related goals. It should be emphasized though, that such objectives should also be accompanied by sufficient details regarding one’s preferred market. To explain, it would be crucial to indicate the specific currency pairs that one aims to monitor. In addition, it would also be imperative to delineate one’s trading style: a vital step so as to avoid trading decisions that would only be beneficial in the short run. Of course, defining one’s trading schedule would be most advantageous as well.

People who have long been involved in currency-exchange endeavors would also agree that a forex trading plan should feature straightforward preparation guidelines. At this point, novice traders would certainly have one question in mind: what exactly do “preparation guidelines” entail? Simply put, one should think about the most important steps to take before engaging in transactions. For example, some traders make it a point to check their preferred economic calendar before making deals. Likewise, there are individuals who consider reviewing past market data, especially those about trends, as a key daily preparatory “ritual”.

While it is definitely essential to come up with a forex trading plan that contains information on market preferences and preparation guidelines, one should not forget that such a document should also be updated with the latest news regarding the activity of authorities. After all, the economy tends to exhibit a heightened degree of unpredictability before a prominent government official delivers a speech, as investors are most cautious during such a period. Indeed, those who attempted to carry out trades at such moments would agree that they only suffered from both losses and stress despite following several safety measures.

As made clear, individuals planning to write their own trading plan should keep three pointers in mind. To reiterate, in order to make the most out of one’s plan, it would be imperative to add information about one’s basic preferences: placing details about currency pairs, trading styles, and schedules is a must. As also emphasized, a plan should make it easy for one to remember all the tasks that must be carried out before engaging in any transaction. Of course, such a document should pass as a reminder of upcoming events that might bring forth all sorts of trading risks. All in all, making a forex trading plan requires thorough thinking.