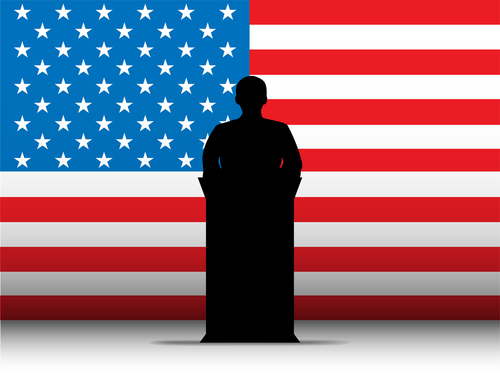 The current turn of events have somewhat negatively affected the current economy of the United States with the rise of criticism against a sitting President, in the person of Barack Obama, who is currently vying for a second term. The dollar remains stable enough to face the current political turn of events. According to experts, the stability of the dollar is a good sign.

Niall Ferguson’s Newsweek cover story that discusses the reasons on why President Obama should not be re-elected has become a snowball of controversy collecting more and more controversial comments from all over also made it to the forex news. For the most part, majority of the comments are bashing Krugman for being unethical especially because of the fact that the midterm Presidential Elections is just around the corner.

For example, a Nobel Prize winner and professor of economics in Princeton, Paul Krugman aired his sentiments against the ‘unethical move’ done by Niall Ferguson. Krugman cited that Ferguson allegedly was not able to misrepresent the value and costs of the health care reform. He also accused Krugman of not checking the facts first before making commentaries. These apparently did not help in making the scenario in foreign exchange trading market better.

Ferguson cited that President Obama has promised that the reform on the health care sector would not lead to any deficit in the United States budget. The Newsweek writer cites another bit of information telling that ACA provisions will cost around 1.2 trillion dollars within the ten year period of 2012 to 2022. According to Krugman, the way facts are arranged are actually intended to make people think and interpret that the health care reform project pushed by Obama on his first term will definitely lead to deficits of shortage in the budget. According to the defenders of Health Care Reform Act, ACA would definitely help in the reduction and even decrease the shortage of budget. All the subsidies in terms of insurance will be fully covered.

In order to conclude his commentary and criticism to Ferguson, Krugman said that the real issue does not lie on ideology nor should it tackle about economics. He said that it is quite clear that Ferguson has made a grave mistake of misrepresenting the facts. According to him, the August issue of Newsweek has actually become a vehicle to misinform and confuse the readers. He dared Newsweek to release an erratum based on his claim that the facts were gravely misrepresented saying that if the same circumstances happened to The Times, he is quite sure that the premier publication will surely release a mechanism to correct.

Ferguson, aside from being a columnist for Newsweek, is a professor of history at Harvard University. The cover story in question was written for the August 27 Newsweek issue. It aims to explain why the sitting president should not win the Presidential elections. Mainly, he centered on broken promises. Ferguson claims that the President has failed in creating sufficient jobs and has not triumphed in fixing the finances of the country during his 4-year term.