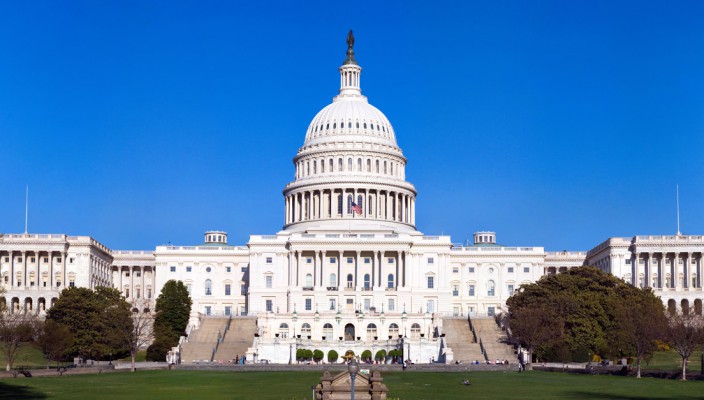 As widely predicted; the USA markets ignored the impending and then actual Federal government shutdown and roared to new record highs, the SPX market breached the 2,800 level for the first time in history on Friday and is now up over 5% in 2018, whilst the DJIA ended the week up 0.21% at the close on Friday. The reason for the shutdown is simple; in order to breach the agreed debt limit, U.S. politicians from both the democrat and republican parties, have to agree to raise the debt ceiling, either temporarily or on a permanent basis. Spending by government has to officially stop until an agreement is reached, currently it’s a dollar under the $20.5 trillion level. Just to put that into perspective it’s circa $63,000 debt for every person in the USA.

Estimates suggest that, in order to avoid a further shutdown before the first quarter of 2019, the debt ceiling needs to be raised to circa $22 trillion. However, another $500b should be enough to keep the lights on, for a few more months before another impasse is reached. On Sunday the Senate house in USA parliament, was sitting in an attempt to resolve the issue and agree a compromise. Whilst the markets can brush off a shutdown of a couple of days, it’s unlikely that investors would look favorably on any shutdown lasting a week, or more.

The USD reacted in a benign fashion to the shutdown; versus EUR, GBP the USD was flat on Friday, whilst USD/JPY closed out the day down circa 0.2%, with USD/CHF up by circa 0.2%. Sterling slipped as December retail sales came in down -1.5% MoM, with the U.K. stats agency ONS blaming the fall on Black Friday. However, the four months up to December recorded a combined -0.8% fall, and in an economy highly dependent on consumer retail sales and the service economy, this contraction of growth, whilst hardy catastrophic, indicates that U.K. consumers may be reining in their spending to adjust to household incomes which (in real terms) are still stranded back at 2003 levels.

In a busy weekend for political news likely to impact on economics, a resolution now appears on the horizon for Germany, with Angela Merkel’s CDU Party entering into a new coalition agreement with the SDP (Social Democratic Party). This may have a positive effect on many European equity markets which suffered last week, as a compromise looked difficult to achieve. As FX markets opened on Sunday evening the euro rose modestly, versus many of its peers. Chancellor Merkel will now enjoy her fourth term, assuming SDP members now vote in favour of the accord. Having reached three year highs, mainly as a consequence of dollar weakness as opposed to euro strength, EUR/USD ended the day close to flat on Friday near the daily PP, having fallen on Thursday due to certain ECB officials suggesting that monetary easing could continue deep into 2018.

Euro performance this week may be effected by the rate setting and monetary policy meeting the ECB conduct on Thursday, with the decision announced at 12:45pm GMT. The overwhelming consensus, obtained from economists polled by Reuters and Bloomberg, is for no change to the 0.00% rate. However, focus will immediately turn to Mario Draghi’s press conference at 13:30 in Frankfurt, during which he may discuss the potential for any rate rises in 2018 and the central bank’s plans to taper the current APP (asset purchase program) more aggressively.

The great and the good of the banking and political world began to gather at Davos Switzerland over the weekend, to prepare for the World Economic Forum of 2018, the official meetings, presentations and speeches take place from January 23rd – January 26th. These meetings, similar to G7-10 meetings and Jackson Hole meetings in the USA, tend to have a positive impact on equity markets as the movers and shakers of global policy discuss: economic, monetary and social policy shaping via their various unofficial steering committees.

« WEEKLY MARKET SNAPSHOT 22/1-26/1|USA and U.K. GDP growth figures will come under close scrutiny next week, as will the ECB when it meets to discuss and decide on the Eurozone’s interest rates USA equities spike to record highs as Federal government spending shutdown is overcome, GBP/USD rises to near the 1.400 handle, due to Brexit optimism »