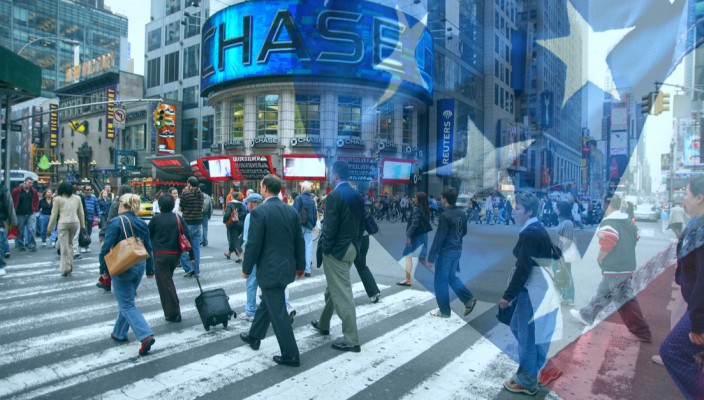 Will the first NFP release of 2018 continue the recent trend of bullish fundamental economic news in the USA?

Jan 4 • Extras • 2913 Views • Comments Off on Will the first NFP release of 2018 continue the recent trend of bullish fundamental economic news in the USA?

On Friday January 5th at 13:30 GMT, the first Non Farm Payroll data of the year will be published. The forecast, from the economists polled by the Reuters news agency, predicts a rise of 188k for December, a fall from the 228k jobs created in November 2017, which beat the expectation of 200k. The December 2016 NFP number was 155k, the lowest prints for NFP in 2017 were in March at 50k and in September at 38k. The September figure was an outlier, as recruitment was severely impacted by the hurricane/tropical storm season in the USA.

Over recent years the NFP releases have failed to impact the FX markets dramatically, the majority of prints in 2017 were close to forecast and the USA has experienced a continuous trend of jobs growth over recent years; other than the September 2017 outlier reading, which was dismissed by investors, as they had prior warning of the low figure. However, the NFP figure is still regarded as a critical thermometer reading of the overall health of the USA economy, and the November and December readings are often analysed in relation to seasonal recruitment for the Xmas period. Therefore traders should carefully position themselves to guard against any potential spikes in the USD versus its peers; the NFP release may shock to the upside, or the downside. There is historical evidence that investors often react initially to the NFP release, but a fuller picture (including all the other jobs data released on the same day and previous day), takes time to fully impact on the markets.

On Friday the USA BLS (Bureau of Labour Statistics) will also publish the latest unemployment figure, currently at 4.1%, there is no expectation for any change. Other jobs data is also released on the day; hourly earnings growth, average working hours, the labour force participation rate and the under-employment rate.

Prior to the release of the cluster of jobs data on Friday, Thursday witnesses the publication of other jobs data: the latest ADP private payroll figures, the Challenger job losses, latest weekly jobless claims and continuous claims. Traders can therefore begin to gauge the overall health of the jobs markets in the USA prior to the NFP release, as the ADP figure in particular is looked upon as an excellent forecast as to the likely accuracy of the NFP number, which is traditionally published the next day.

RELEVANT ECONOMIC DATA FOR THE USA.