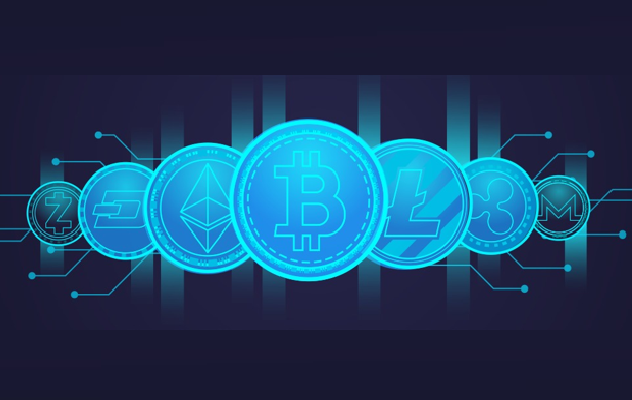 Why is IMF Concerned About Cryptocurrencies?

Dec 27 • Top News • 305 Views • Comments Off on Why is IMF Concerned About Cryptocurrencies?

According to the IMF, many institutions trading these assets lacked sound operating, governance, and risk management practices.

The International Monetary Fund is concerned about cryptocurrencies because the market is growing fast, and the regulation is not keeping up.

Data compiled by the IMF shows that the total market value of crypto assets surpassed $2 trillion in September this year, a 10-fold increase from levels seen in early 2020.

“The crypto ecosystem has grown significantly,” Evan Papageorgiou, deputy chief of department at the IMF, told CNBC in October. “The process shows remarkable resilience, but some interesting stress tests were also conducted.”

The IMF emphasizes a problem with a lack of reliable operational and risk management methods among many people and institutions who trade these assets.

Therefore, due to inadequate disclosure and oversight, the Foundation claims that consumers are at risk. Furthermore, he believes crypto assets create “data gaps” and “open unwanted doors to money laundering and terrorism financing.”

In the opinion of other agencies, further measures are needed to make this investment safer. Cryptocurrencies are controversial, with some claiming it’s the future of money, while others present skeptical arguments about their risks.

According to the UK’s financial regulator, social media and crypto investments are linked.

“Scammers usually pay social media influencers to artificially inflate value and release new tokens based on pure speculation. As a result, some influencers are promoting coins that, in actuality, do not exist,” said Charles Randall, FCA chairman, in his speech in September.

Due to how new the technology is, he added, “we haven’t seen what happens throughout the financial cycle. So we don’t know when or how this story will end, but – as with any new speculation – it may not be good.

Kim Kardashian, an Instagram star with over 200 million followers, received money earlier this year for advertising a cryptocurrency token on her account. However, critics noted that little is known about the developers of the Ethereummax currency she promotes.

There is no financial advice here. This is what my friends told me about the Ethereum max token!” – read the post from the Kardashians.

Her post included various hashtags, including #ad, indicating that it was sponsored.

“Cryptocurrencies are often advertised with posts that reveal a glamorous lifestyle, and I believe the association is very harmful to young people,” Myron Jobson, a campaigner for Interactive Investor, told CNBC in October.

Policymakers need to pay attention to cryptocurrency ads and educate the public about the risks of investing in such a volatile asset. Even within a single day, prices can fluctuate greatly.

Another problem for policymakers is that young people are very interested in this market and often make their first investments in cryptocurrency using loans or credit cards.

The FCA released data in June showing that 2.3 million people in the UK own cryptocurrencies. One in four of them buy them on credit, and one in six believes the FCA will protect them if something goes wrong. However, the FCA has said that it will not protect them.

It is a double-edged sword since investors can lose money on their cryptocurrencies and then have problems repaying the loans and borrowings they took to make those investments.

The IMF recommends that national regulators work towards developing global regulations, strengthening cross-border supervision, and pushing for data standardization as this is such a new area. “Time is of the essence, and to reap benefits and address vulnerabilities, global action must be decisive, swift, and well-coordinated,” the IMF said in October.

« How to Calculate Risk Per Trade? Strategy to Manage a Small Account »